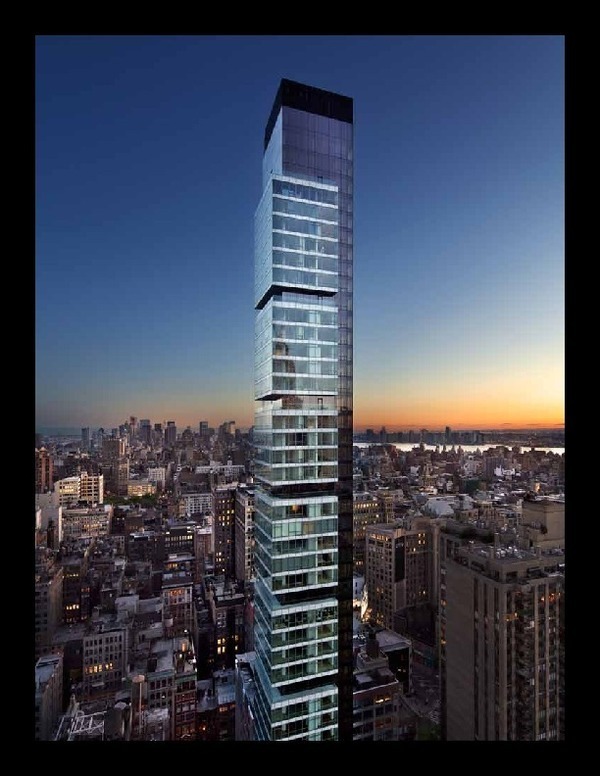 Blockbuster makers seem to know something we don’t :)

Over the years I have seen New York blown to smithereens (Independence Day), invaded by Aliens (Avengers), frozen (The Day After Tomorrow), destroyed by monsters (Cloverfield, Godzilla), taken over by vampires (I am Legend) and much more! Movie makers clearly know that if something bad is going to happen, it’s going to happen in New York.

The action started with the winds buffeting New York. My apartment felt like the setting of a low budget horror movie. While the action took place off screen, my lights started shaking from the building rocking back and forth and dimming intermittently. The entire building eerily started to make cracking noises.

The waters then invaded the streets of New York.

The Con Edison power station blew on 14th street – in what looked like explosions from Cloverfield. I saw it live from my window, though the video is from a third party. The explosions start around the 16th second.

We still don’t have power this morning.

I suspect nothing like this happens in Pierre, South Dakota.

Then again, it’s more fun to be where the action is 🙂