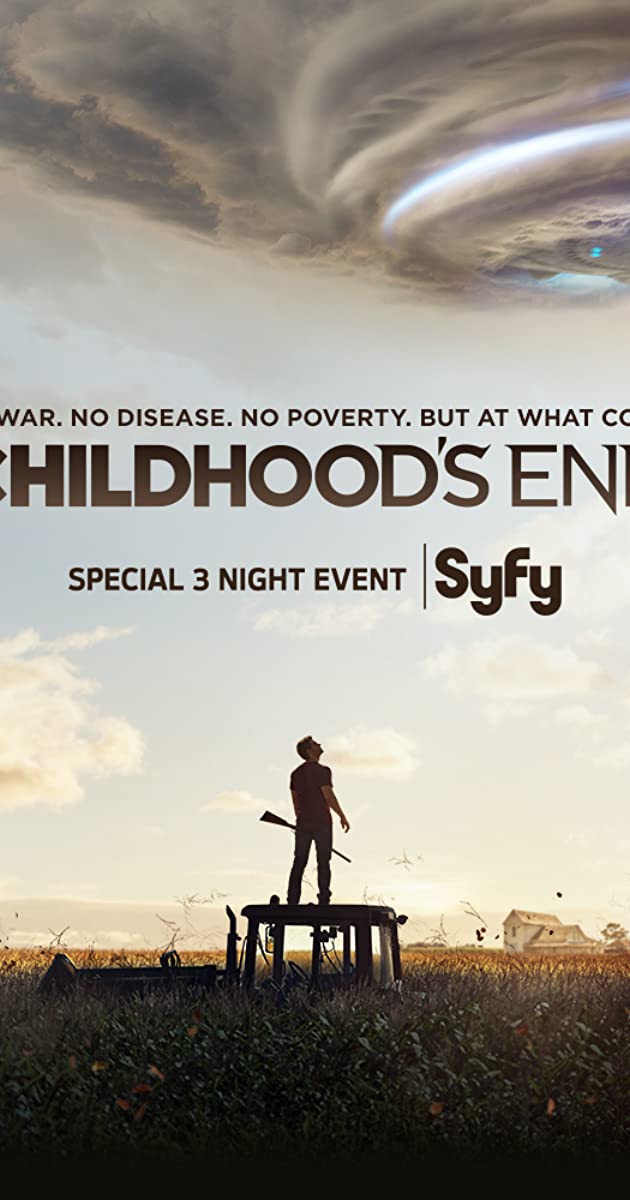 Childhood’s End is a sci-fi masterpiece!

Arthur C. Clarke managed a tour de force with Childhood’s End. I could not believe the book was written in 1953. I now know where the inspiration for the opening scenes of V & Independence Day with massive ships hovering over major cities came from!

When the story began, I felt I had heard it before and that even if this was the original version, it would feel clichéd. A superior alien race comes to earth, takes control of the world and ushers a golden age. I was convinced I knew what was coming next: without wars, conflict and with an unprecedented level of material wealth, most humans would lose their drive and accept what was essentially a disguised form of slavery, while a brave few started resisting the Overlords, eventually unmasking their sinister ulterior motives.

To my utter delight the story takes a completely different path and makes a profound statement on humanity’s role in the universe. I don’t want to take away from your enjoyment of the story and won’t reveal the objectives of the Overlord or humanity’s destiny. Read the book!