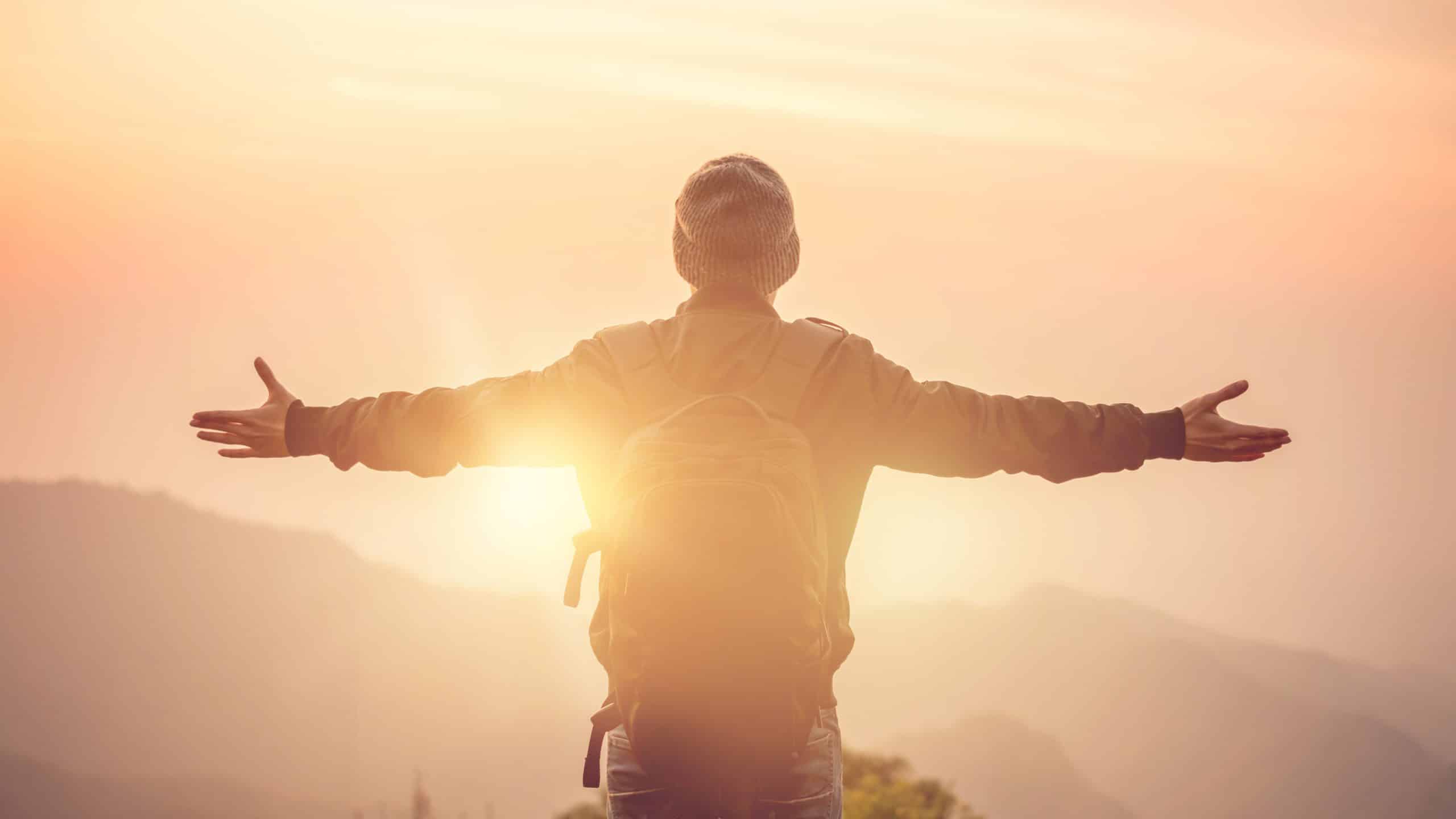 As I have repeatedly observed both as an entrepreneur and angel investor if you believe in something strongly enough and fight for it beyond what most would consider reasonable, you can typically achieve “the impossible”.

Bill Barnett eloquently makes the case in his article on winning as a self-fulfilling prophecy. Read it at: http://www.barnetttalks.com/2013/05/winning-as-self-fulfilling-prophecy.html