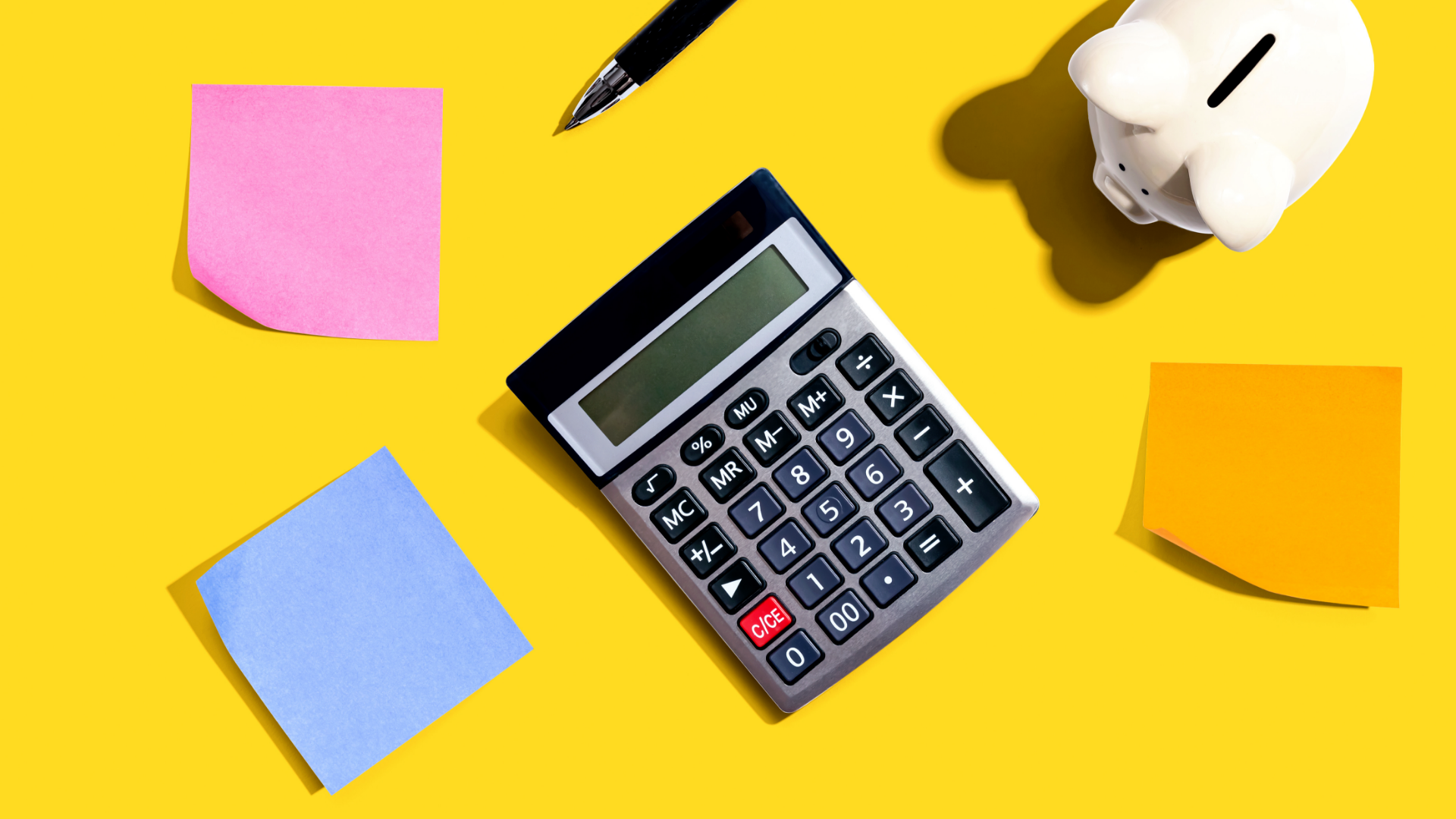 A while back I posted the matrix FJ Labs uses to evaluate marketplace startups. It has been our default internal framework for years but is limited to marketplaces with a 10-20% take rate, which used to be our bread and butter. However, now we mostly invest in B2B marketplaces, which typically have 3-5% take rates. The framework is also not applicable for SAAS businesses and ecommerce businesses.

In addition, it was not clear enough whom you should raise from and what the expectation was for the proceeds of the raise. Investors and VCs typically specialize by stage and you need to be speaking to the right VC for the right stage. As result, I redid the matrix to be clearer and cover most cases.

To address expected traction at each stage, I switched from using Gross Merchandise Volume (GMV), as the metric of reference, to net revenues. This allows us to make traction comparable across different business models, even though some differences persist as most SAAS businesses have 90%+ margins, while most marketplaces have 60-70% margins and ecommerce margins vary.

Note that there is also an implied growth expectation that you will move from stage to stage in around 18 months.

Note that the ranges above cover the median. There are many exceptions, especially on the higher end. In other words, the standard deviation is rather high. A second time successful founder can raise at a much higher valuation. A company growing much quicker than the average can often “skip a stage” and have its Series A look like a Series B or its Series B look like a Series C. However, these are general guidelines that should be helpful for most entrepreneurs.

For reference, I am also attaching the original FJ Labs Marketplace Matrix.