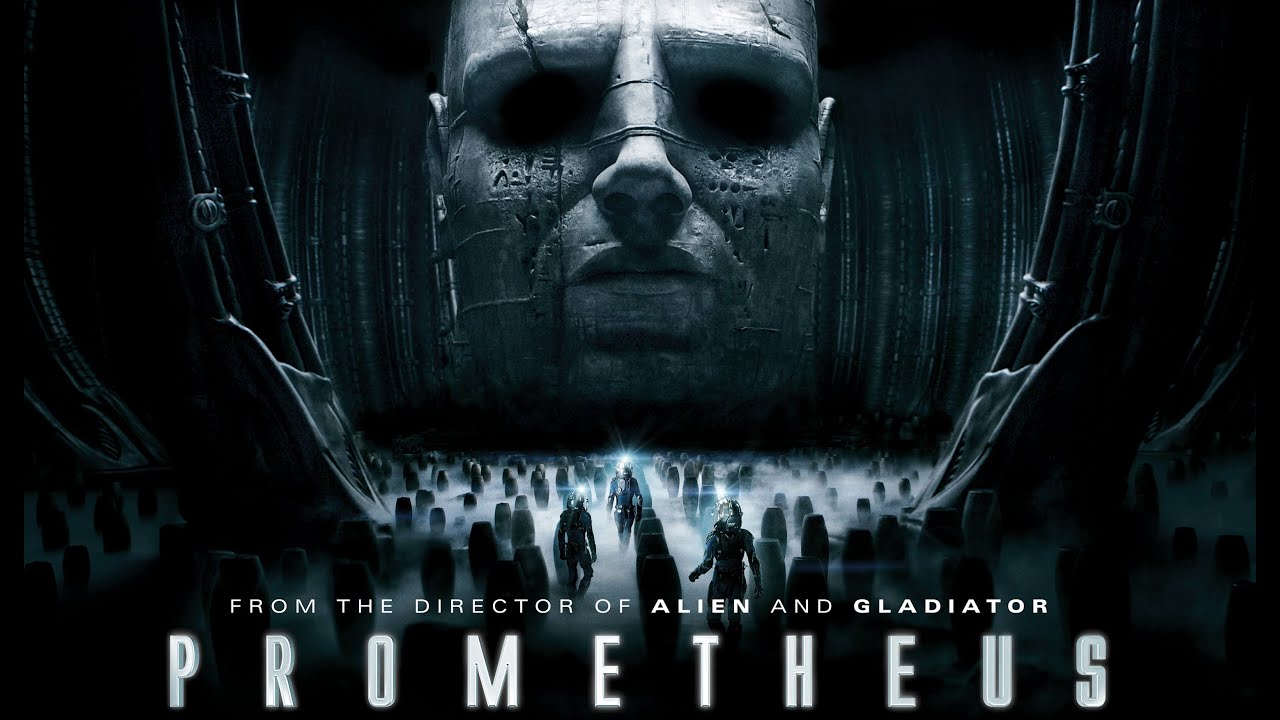 Prometheus is visually impressive, but underwhelming

Watching the movie in IMAX 3D was glorious. Many of the settings and effects were amazing. Unfortunately, despite a few good scenes, the story does not live up to expectations. It’s completely predictable despite being illogical at times. The pre-credit final scene is also risibly and laughingly bad.

What’s disappointing is that it feels like there was the potential for a much better movie. The movie asks a few interesting questions, but ends up going in too many different directions to really answer any of them.

Likewise, Michael Fassender’s “David” character feels like it had so much more potential. This is not to say his performance is not great. He’s easily the most interesting character in the movie, but he could also have been so much more.