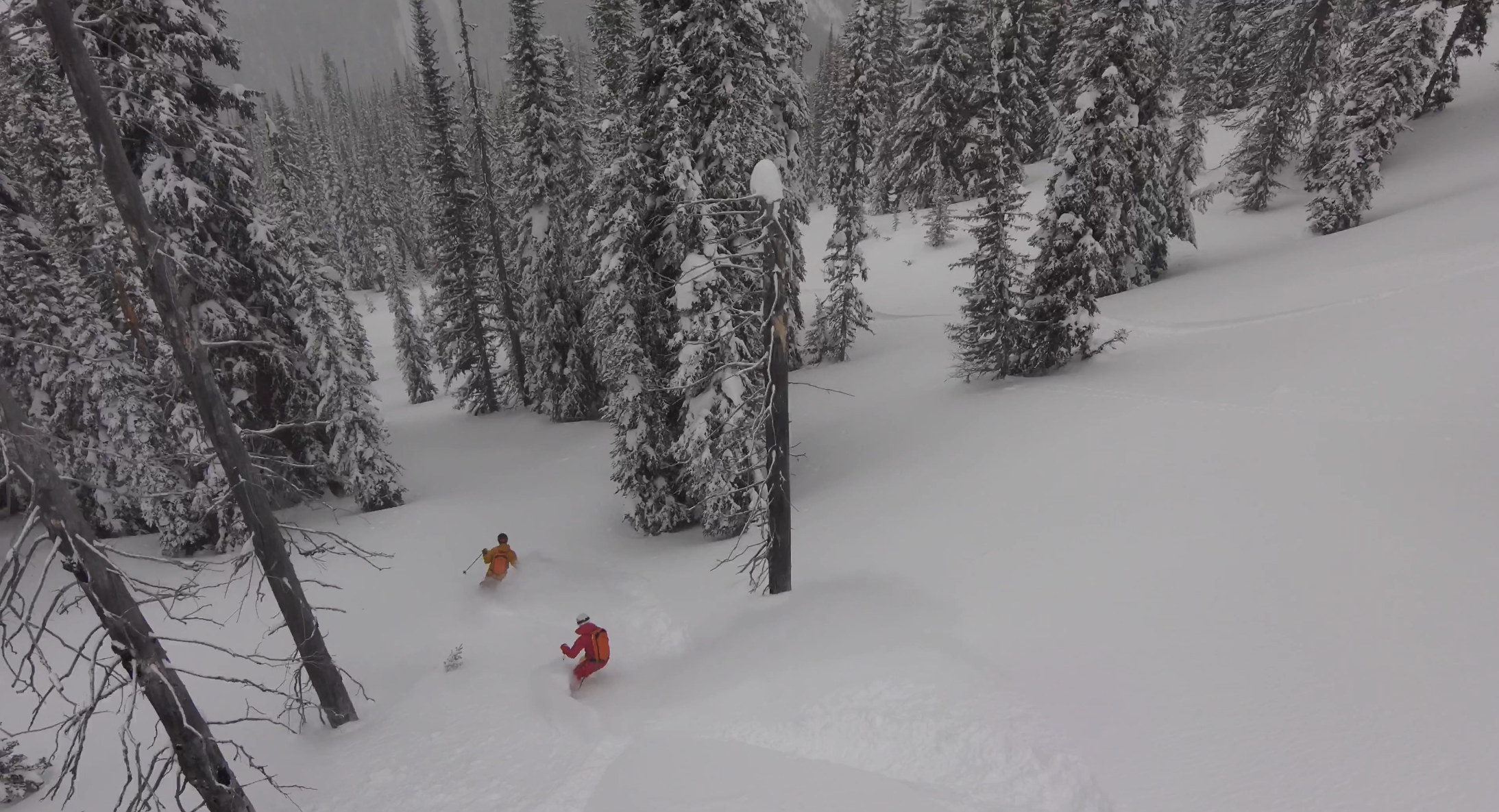 The Best Gadgets to Film your Ski Exploits