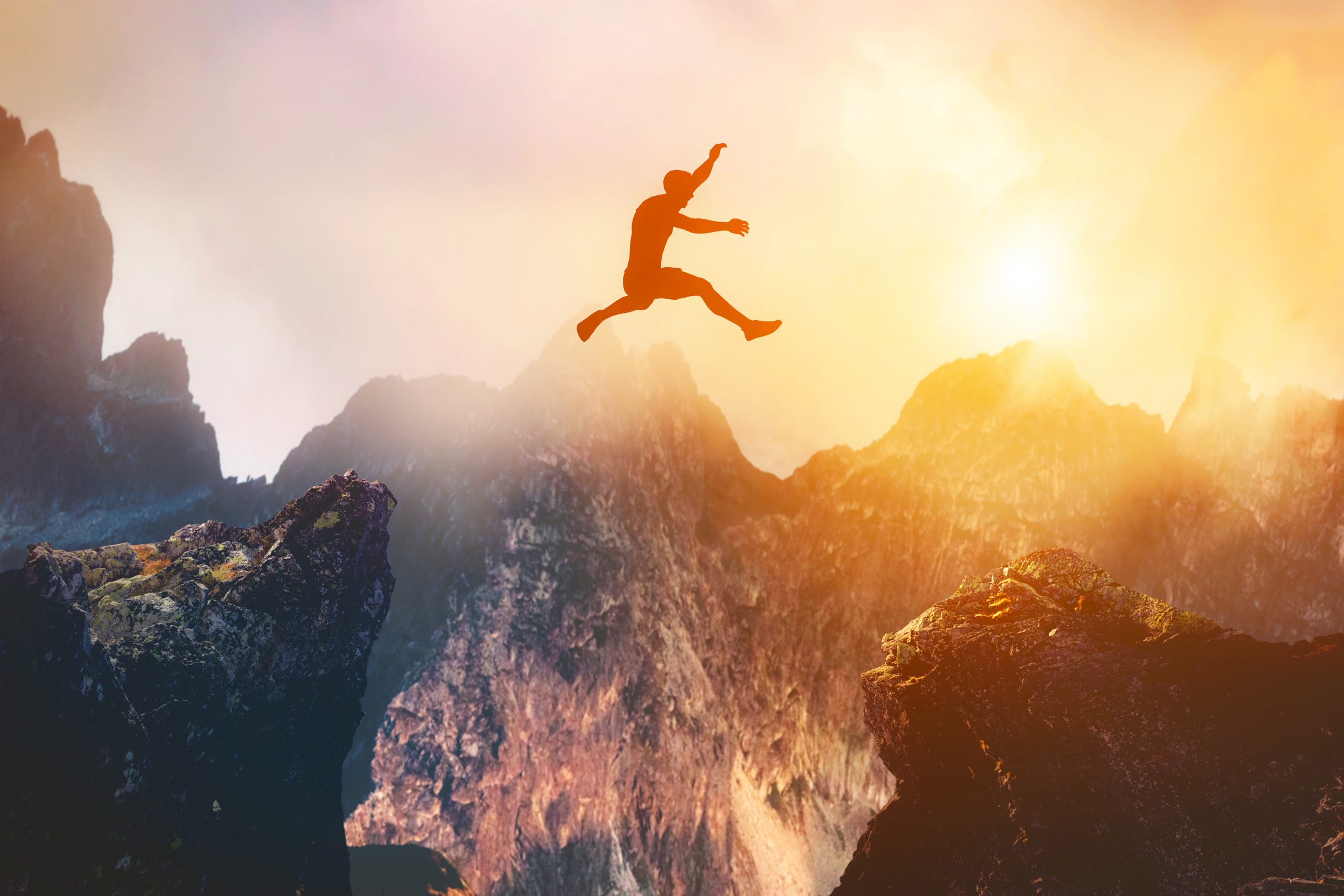 Am I ambitious enough?

I have been wondering of late if my rational heuristic driven approach to business selection is making me under reach. I feel I have been building and investing in reasonably “small projects” in the grand scheme of things.

Likewise, whenever I hear the words of the Apple Think Different ad I find myself wanting:

Here’s to the crazy ones. The misfits. The rebels. The troublemakers.
The round pegs in the square holes. The ones who see things differently.
They’re not fond of rules, and they have no respect for the status quo.
You can quote them, disagree with them, glorify and vilify them.
About the only thing you can’t do is ignore them because they change things.
They push the human race forward. And while some may see them as crazy, we see genius.
Because the people who are crazy enough to think they can change the world,
are the ones who do.

My general bias is to be a fast follower rather than trying to build something new. That’s why I have usually chosen to relocate proven ideas throughout my entrepreneurial career. It’s certainly a lower risk approach, but the primary tradeoff is that the upside is usually smaller and that I don’t have the field entirely to myself from the get go.

Then again it makes sense to do things we are naturally comfortable with and good at. Moreover, it’s very possible that the unsettling feeling of under achieving is the normal byproduct of ambition. Einstein admired Lemaître who in turn admired Hubble. I suspect they often felt they could be doing more.

It’s also unclear that “doing more” resolves the issue as we just keep pushing the bar forward. This makes it hard to gauge whether we are doing enough at any point in time. Being overwhelmed with work can make the sensation temporarily disappear, but it’s not the correct solution either because it skirts the issue of whether we are doing the right type of work.

Also defining what the “grand scheme of things” means is also problematic given that on a geological time frame our endeavors have no “Meaning” or long term influence. I suppose the definition that would resonate best with me is to accomplish something that profoundly alters the course of humanity for the better during the course of our lifetime.