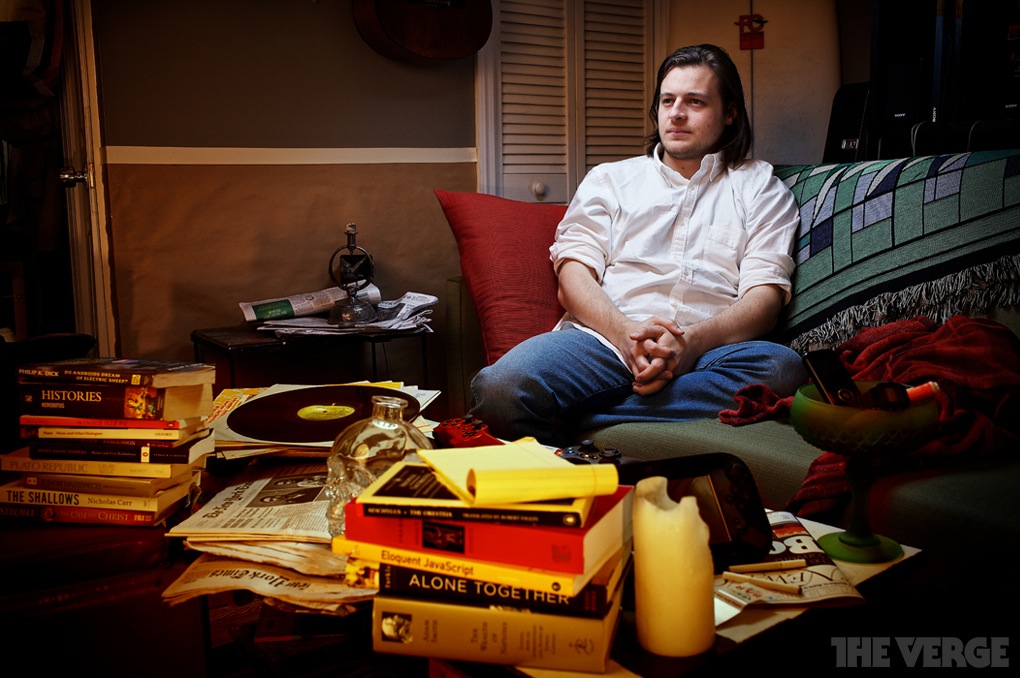 Don’t blame the Internet for your failings!

Paul Miller, a technology writer for The Verge, decided to spend 365 days offline. No email, Google, Facebook, texting. He became entirely Internet free. As he puts it, he embarked in his journey because:

“I thought it was making me unproductive. I thought it lacked meaning. I thought it was “corrupting my soul.” … I wanted a break from modern life — the hamster wheel of an email inbox, the constant flood of WWW information which drowned out my sanity. I wanted to escape. I thought the internet might be an unnatural state for us humans, or at least for me. Maybe I was too ADD to handle it, or too impulsive to restrain my usage. … I didn’t know myself apart from a sense of ubiquitous connection and endless information. I wondered what else there was to life. “Real life,” perhaps, was waiting for me on the other side of the web browser.”

In the first few months his offline life did feel more “real”, he went on bike rides, read and wrote more and felt better. However, bad offline habits started to replace bad online habits and by the end of his 365 day journey a shallow offline life had merely replaced his shallow online self. As he puts it:

“I was wrong. … I’m supposed to tell you how it solved all my problems. I’m supposed to be enlightened. I’m supposed to be more “real,” now. More perfect. But instead it’s 8PM and I just woke up. I slept all day, woke with eight voicemails on my phone from friends and coworkers. I went to my coffee shop to consume dinner, the Knicks game, my two newspapers, and a copy of The New Yorker. And now I’m watching Toy Story while I glance occasionally at the blinking cursor in this text document, willing it to write itself, willing it to generate the epiphanies my life has failed to produce.”

In Pogo’s immortal words: “We have met the enemy and he is us.”

It is easy to blame others or circumstances for our failings and much harder to take responsibility. I applaud Paul for not romanticizing his offline life and for holding himself accountable for his actions. He criticizes himself for not being enlightened at the end of his journey, but I beg to differ. He has learned an essential life lesson. He now realizes he did not have to disconnect to care about his friends, get closer to his family and pursue his dreams. I hope more of us will have this epiphany.