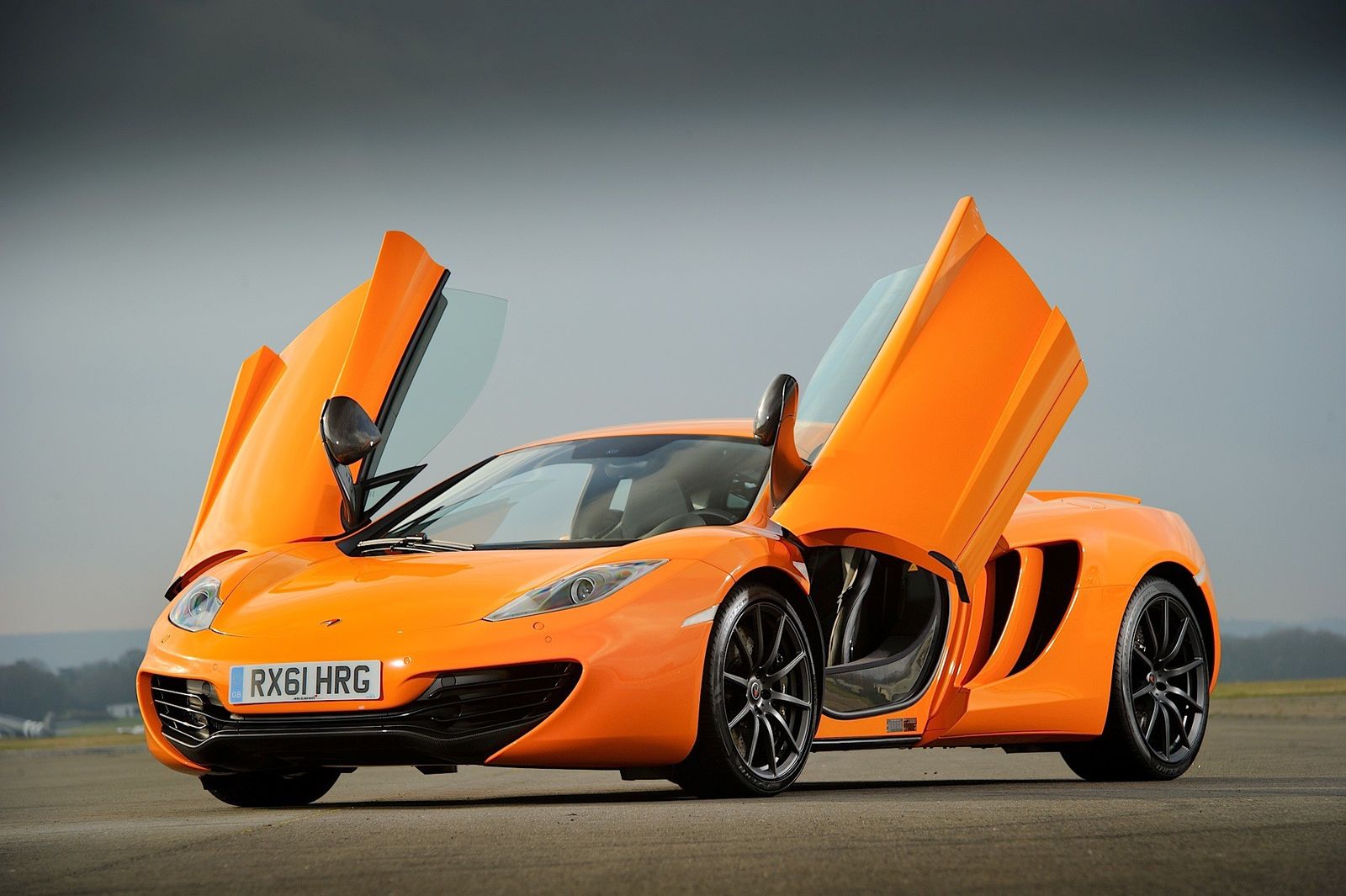 Fantastic interview about what may very well be my next car!

I had the pleasure of meeting both Ron Dennis and Frank Stephenson at the McLaren factory outside of London in August. When they spoke about their design and assembly philosophy, I was struck by how much they sounded like Steve Jobs and Jonathan Ive at Apple.

Watch Frank’s fascinating interview about the design philosophy behind the McLaren MP4-12C Spider which I might buy to replace my existing “regular” MP4-12C.