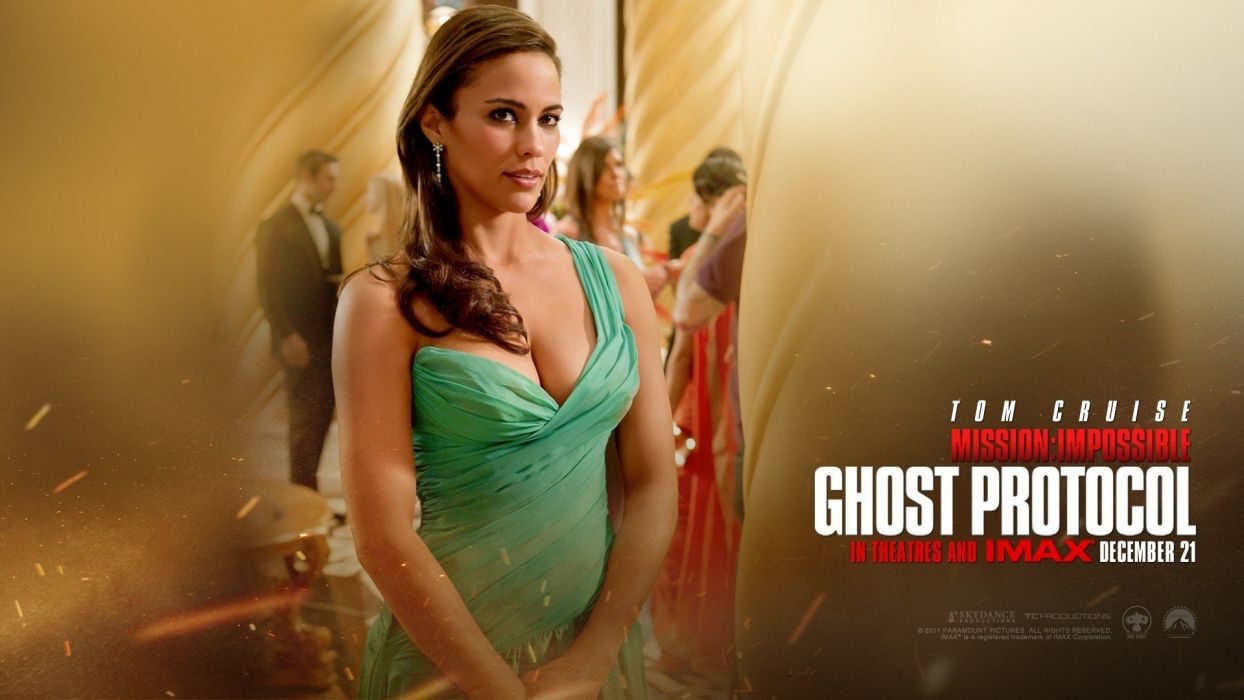 This is one title I never expected to write. I rarely expect 4s of anything to be any good. Moreover, the series has been a bit hit or miss. The first one was ok, the second movie was disappointing (especially since The Matrix came out just before), the third movie was very good (thanks J.J. Abrams!) and this fourth installment is fantastic.

I have not been as thrilled by an action movie since the Bourne trilogy. The plot is interesting, the pace relentless, the support cast is fascinating and the action sequences are extraordinary. We’ve become so used to supposedly adrenaline and vertigo inducing action sequences that, in a way, we have become jaded by them. Yet somehow, I was not ready for the astonishing scene where Tom Cruise makes his way across the surface of the Burj Khalifa in Dubai — the world’s tallest skyscraper — while clinging to the building’s glass panels with a pair of electrified adhesive gloves.

Watching the scene on an IMAX screen was exhilarating. I actually felt I was there and really feared falling! More impressively, this was only one of the many adrenaline inducing moments in the movie.

You owe it to yourself to check out this movie in IMAX!