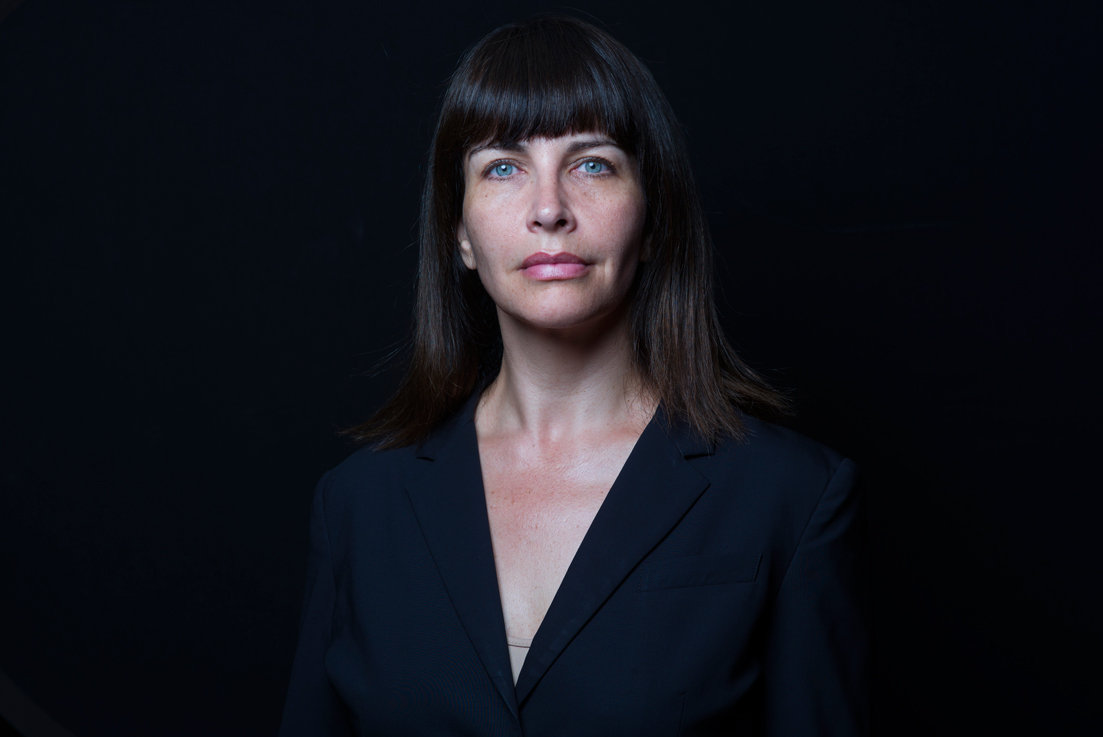 My friend Einat Wilf is in the Knesset!

I am so incredibly proud of being able to call Einat my friend. She is one of those people with incredible presence. I had barely met her as my officemate at McKinsey 13 years ago (in September 1996) that we engaged in a passionate political economic conversation. I can’t think of a single day in the years we were officemates that we did not spend several hours remaking the world!

You are supposed to work hard in management consulting, but between my mind boggling conversations with Einat and some of my other amazing friends like Amanda Pustilnik, Alok Kshirsagar, Linda Kang, Michael Kahan, Dan Rosenthal, Georgia Lee and Bryan Ellis (with whom I also probably spent at least 30 minutes a day playing foosball in the office), the amazing workshops McKinsey gives you access to improve your oral and written communication skills and your public speaking skills, and with all the documents you can read on anything and everything, it’s a miracle we got anything done! I remember that Jeremy Levine, now a partner at Bessemer and on the board of OLX, who was in the office adjacent to Einat’s and mine at McKinsey would often knock on the door and tell us to keep quiet as he had work to do 🙂

I definitely spent 60-80 hours per week in the office, but I know I only spent half that time really working on whatever project I was assigned to. The good news is that Einat and I were very productive and efficient with the work we had to do so our chatting never got in the way of success. Moreover, McKinsey is really a meritocracy. As long as you deliver, it does not matter how many hours you are truly putting in.

That’s not to say we always slacked off. The KKR studies with Andreas Beroutsos, another super smart and all around amazing McKinsey alum, required tons of work, but Michael Kahan and I had a blast working on them! But enough extolling the genius of McKinsey people and back to Einat 🙂

Einat’s accomplished resume does not even begin do justice to what an amazing person she is. She is Israeli and worked for four years as an officer in military intelligence before going to Harvard where she graduated Magna Cum Laude. She worked in Israeli intelligence for four years before joining McKinsey. After McKinsey she became a partner at Koor in their private equity group in Israel before getting her MBA at Insead. She then served as Shimon Peres’ foreign policy advisor, published two books and became a public intellectual in Israel. At the same time she got her PhD in Political Science at Cambridge. In February 2009, she was 14th on the labor party list and seemed headed for the Knesset. Labor had its worst electoral results ever and only got 13 seats. Einat was like a royal: waiting for someone to die or retire to take her rightful place. Yesterday someone quit and Einat will be in the Knesset starting Monday!

While her resume sounds like a stream of uninterrupted success, it’s easy to underestimate the challenges she has had to go through. It’s extremely hard to enter the political process, especially if you spent many years abroad and in business. Moreover, the opportunity cost of leaving the business world given her experience was huge. Einat could be an extremely successful businesswoman. But it was clear from the minute I met her that it’s not what she wanted. She wanted to make a difference in the lives of the people of Israel and felt the best way she could do that was from partaking in the political process.

There was never a doubt in my mind she was going to be in and succeed in politics. That said, her entry in political life took a lot of effort and patience. She had to give up many of lives simple luxuries, moved in with her mom and slowly but surely built up her public profile. Every step was difficult – from finding an interesting job to getting her first book published, to fundraising for her first (failed) attempt at running for office. Many people with less grit, tenacity, passion and commitment would have given up, but she persevered – she got a politically interesting job, published her book, started to understand the political process and raised her profile as a public intellectual. It all came together and culminated in her joining the Knesset. I know the Knesset is only a first step for her. I can’t wait to be able to boast that I am friends with a Prime Minister!

Beyond her political career, I want to say what an amazing woman she is and how fantastic her family is. She has repeatedly given me invaluable advice. I adore her mom to death – she’s funny, super smart, writes these amazing screenplays and is incredibly adorable. Her mom is very risk averse and I remember fondly taking her out of her comfort zone and making her do crazy things when she came to visit in the south of France. Saar, Einat’s brother, now ranks as one of Israel’s most successful entrepreneurs. Her husband Richard is smart, handsome and all around amazing! In short, I love the entire family!

Einat: Congratulations for your much deserved success. I can’t wait to see what you do next!

You can find out more about Einat on her website at: http://www.wilf.org