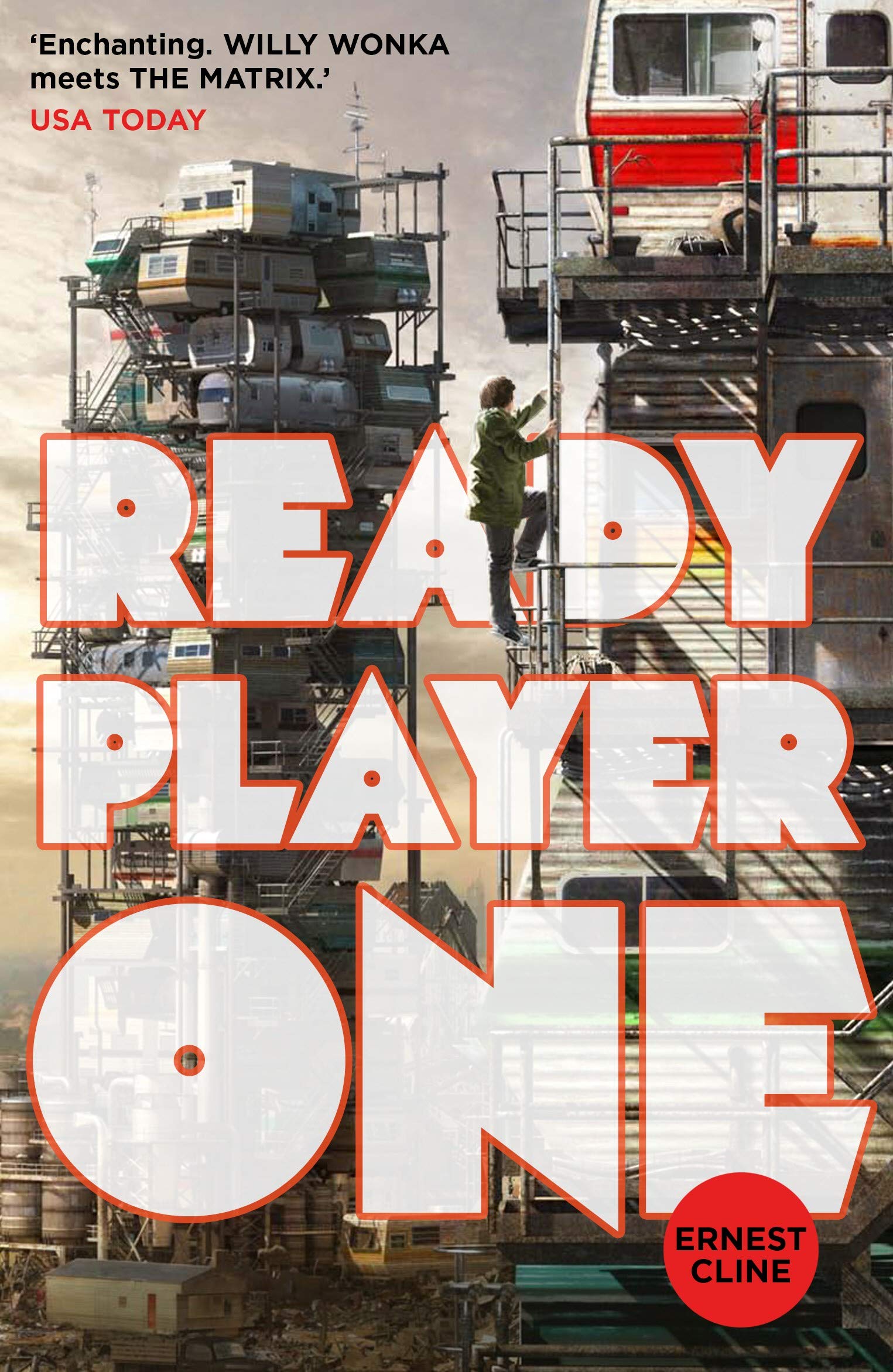 Ready Player One is a must read for gamers and fans of the 80s!

Ready Player One takes place in the mid-21st century. The world has essentially gone to hell and most of humanity spends its time working, playing and essentially living in OASIS which is an immersive massively multiplayer game.

On his death, James Halliday, the founder of the video game and the wealthiest man in the world, organizes a virtual treasure hunt giving away his fortune to the first individual lucky enough to find the “egg” he hid somewhere in OASIS. The catch is that each devilishly complex clue is rooted in an intimate knowledge of 1980s pop culture.

We follow Wade Watts (known by his handle Parzival) on an epic adventure where he faces powerful villains, has to overcome insurmountable obstacles and find his destiny.

As I was a teenager in the 1980s and played most of the games and saw most of the movies referenced in the book, Ready Player One was an amazing trip down memory lane wrapped in an epic quest.

If video games and 1980s pop culture speak to you in any way you owe it to yourself to check out this book!