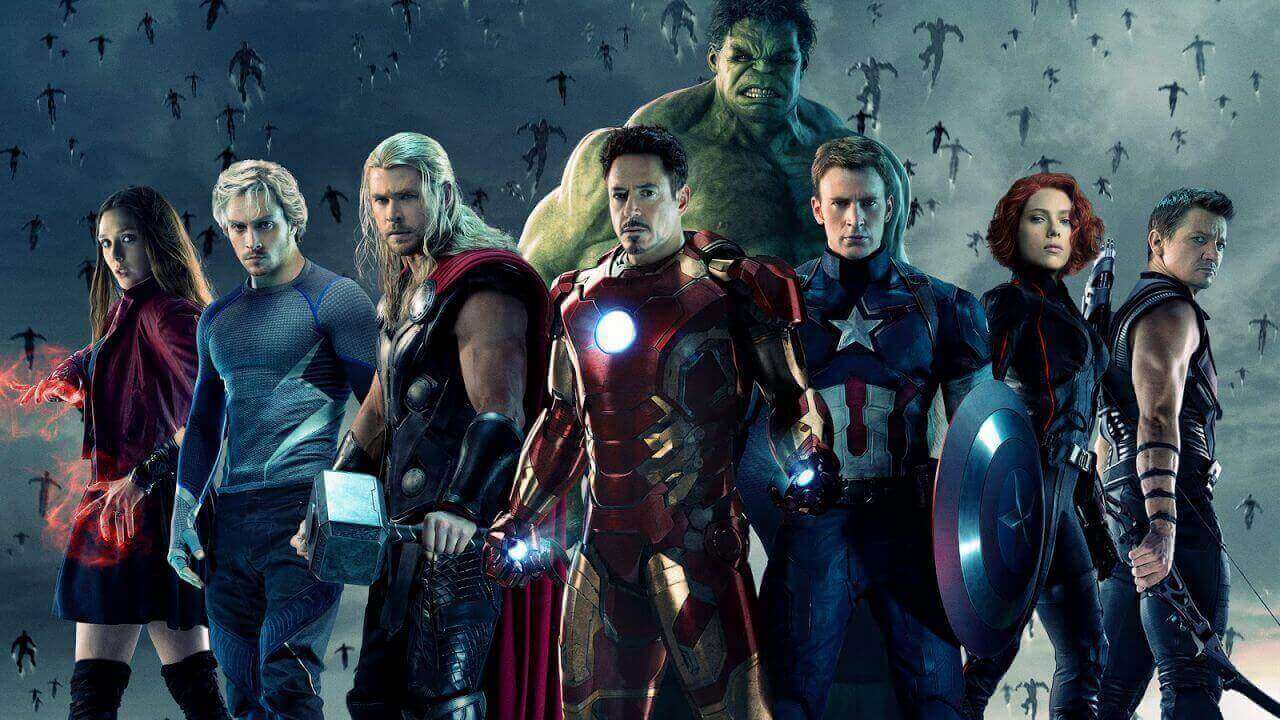 The Avengers is a great ensemble movie

The movie does not quite rise as high as the Rotten Tomatoes 93% critic and 96% spectator scores imply, but is very well done and extremely entertaining. I would reserve scores like those for The Incredibles, Shrek or Batman Begins when it comes to movies in this genre. That said the movie crushed my expectations. Spiderman 3 and Shrek 3 largely failed because they introduced too many disparate characters that were not developed enough within a muddled story line. When The Avengers was announced, I really feared it would succumb to the same flaws.

However, The Avengers works as an ensemble movie because it unifies its cast to fight a single threat. The banter between the various characters while the various Avengers learn to work together is also tons of fun. It includes a reply I wish I could utter: “Take that away, and what are you?” “Genius, Billionaire, Playboy, Philantropist”

Another reason the movie works well is that it gives characters like the Hulk, which may be too simplistic to be the lead character in their own movie, just enough screen time to shine.

Go see it on the big screen!