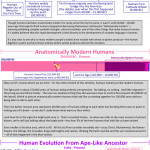 The cure for hubris

As is beautifully illustrated at http://htwins.net/scale2/, at a bit less than 2 meters in height on average we are smaller to the universe (1026 meters), than an electron (10-14 meters) is to us. The numbers are also staggering: there are over a trillion galaxies that contain hundreds of billions of stars. A recent article in Nature even gives credence to the idea that the universe may be a giant brain of sorts. I find it compelling that there might be more similarities between the very small and the very large than first appearances suggest given that physical patterns have a tendency to reproduce themselves at various scales: electrons orbit the nucleus, planets orbit stars, stars orbit the galaxy…

Our relationship to time at the scale of the universe is eerily similar to our relationship to the space at the same scale. As individuals and as a species we have only existed for an insignificant amount of time. When put in perspective we realize how things that appear old to us – the Industrial Revolution, the Roman Empire, the construction of the pyramids, are in fact extremely recent on a universal time frame. This was wonderfully depicted on an image on waitbutwhy.com a few weeks ago that I am attaching below for your reading pleasure. 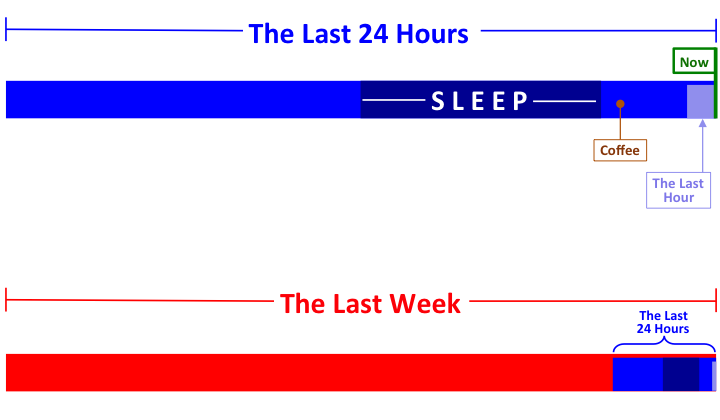 As awe inspiring as all this is, I find the conclusions utterly depressing. Funnily enough I find myself less troubled by my irrelevance than by the ultimate “Heat Death” of the universe. For some reason I would find it comforting for the universe to be everlasting in a form similar to the one it currently has or at least to lead to the creation of new universes. Our knowledge in the field is still extremely limited so I still have hopes on this one 🙂

With regards to our individual lives the lack of absolute Meaning need not be depressing. It should liberate us to pursue whatever we want to pursue and to find relative meaning. Besides if distractions and passions don’t do the job, I am sure we can rely on our selfish genes to tell us we are special. We will find ourselves listening even though we know they have a vested interest in lying to us 🙂 At the end of the day, we really want to believe we are special. Whenever it gets to our head, we can just refer back to the graphs above to remember how insignificant we truly are!