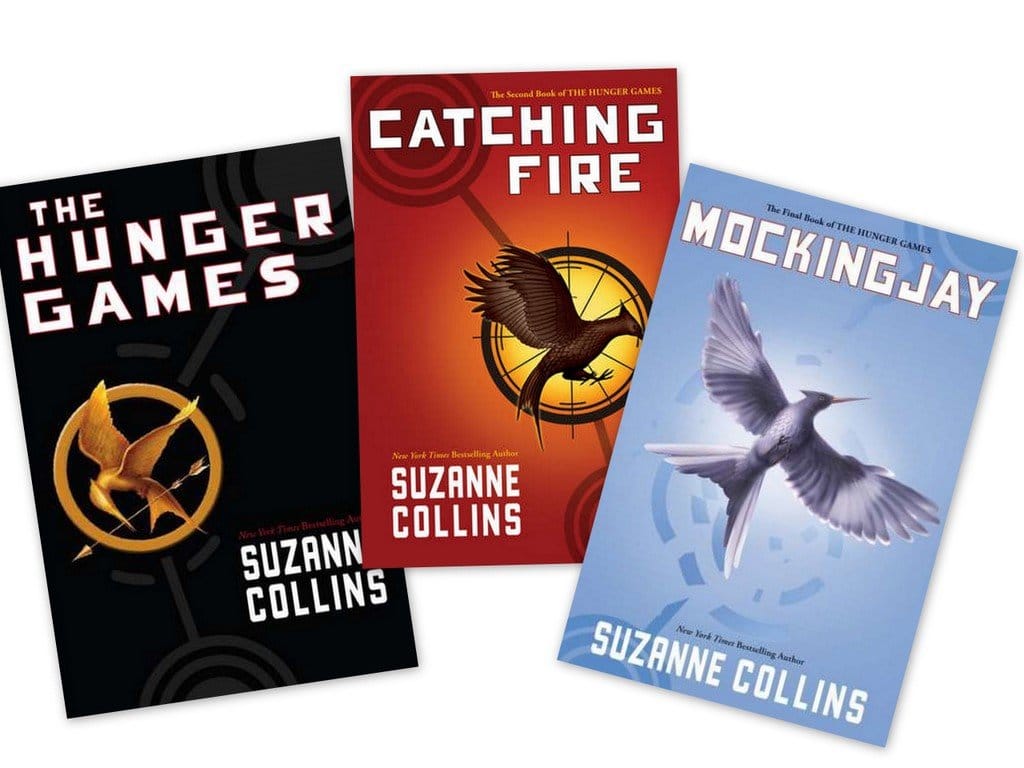 The Hunger Games Will Satisfy You

If you are anything like me, when you first heard of The Hunger Games two years ago you pictured a group of hormonal teenage vampires playing paintball while eating attractive young coeds. I admit that is what I thought until someone forced me to watch the trailer for the movie and encouraged me to read the book. Unlike the teen soap operas on the market such as Twilight, Collins’ novel is Greek in form and scope: it is a sophisticated, well-structured story that delivers on its premise and leaves you feeling satisfied.

The action takes place in a dystopian future where teenage “tributes” are sacrificed by their communities in order to fight to the death in a reality T.V. show staged by a sadistic, tyrannical Capitol. Our hero, Katniss, volunteers to take the place of her sister, and makes choices that will ultimately destroy the games forever. This genre is that of the familiar Theseus and Minotaur plot from classical mythology updated for modern audiences. Any modern version of a story this embedded in the Western subconscious is bound to do well in print and at the box office. However, Collins takes this genre to a whole new level when she adds the voyeurism of reality T.V.

Aristotle said that the best stories are those that provide us with a surprise ending that makes sense, but that very few authors accomplish this. The fact that the hunger games are actually scripted reality television gives The Hunger Games a dual complexity that makes this book worth recommending to adult audiences. Katniss’ “play” in the games is a narrative within narrative of the capitol’s sadistic power. Collins deftly shows us that the staged television setting of the games is a more authentic reality than the “real” one outside of it, pacing the story nearly perfectly until she provides us with an unexpected climax exactly when the two worlds must converge.

You must not miss The Hunger Games. It may be the most delightful time you spend this reading season. Happy hunting.