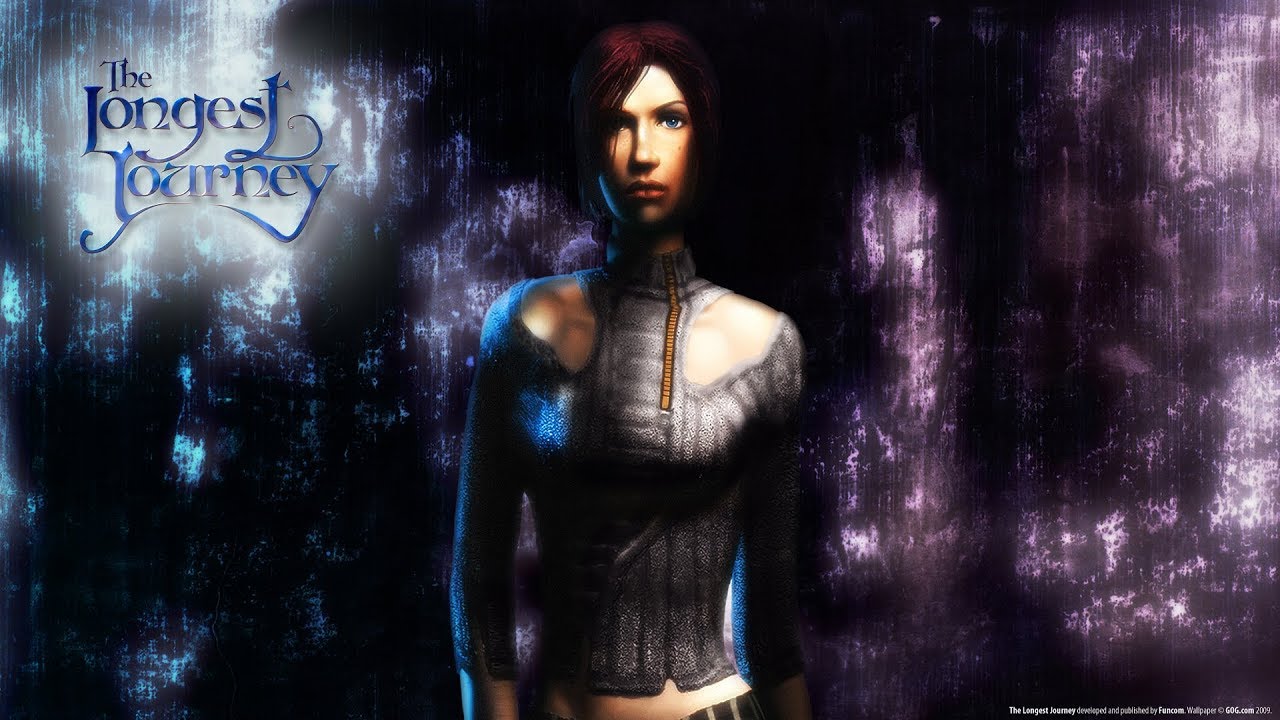 The Rise and Fall of PC Gaming

It has been interesting, and a bit sad, to observe the rise and fall of PC gaming. Ever since I got my first PC in 1984, the primary impetus for upgrading my PC was getting a computer and graphic card powerful enough to play the latest games. It was a wild ride on the way up every step of the way – 8088, 80286, 386, 486, Pentium and beyond. Likewise, with graphic cards and sound cards, hearing the names SoundBlaster, Roland MT-32 and Voodoo always brings a bout of nostalgia.

As I previously mentioned in “How it all began“, the 1980s was the decade of the point and click adventure games, with the amazing Sierra “Quest” games (King’s Quest, Police Quest, Hero’s Quest, Gabriel Knight, Leisure Suit Larry and countless others), followed in the early 90s by the LucasArts games like Monkey Island & Indiana Jones.

The 1990s were the apogee of the PC gaming market. You saw an explosion of genres and creativity. Turn based strategy games, real time strategy games, space combat simulators and first person shooters either made their first appearance or hit their stride. With turn based strategy games, SSI’s Sword of Aragon in 1989 was the first engaging entry in the genre, which really took off with Sid Meyer‘s revolutionary Civlization in 1991. Warlords and Panzer General were also great additions to that pantheon. With real time strategy games, Dune 2 defined the genre which was then expanded and bettered by Warcraft (II especially), Command & Conquer, Age of Empires and Rise of Nations – especially since they brought multiplayer gaming. Wing Commander became the standard bearer for space combat simulators. Wolfenstein 3D and its spiritual successors, Doom and Quake created the category that would conquer all: the first person shooter or FPS.

Despite the explosion of sales of PC games in general, adventure games had already started their decline notwithstanding excellent games like Gabriel Knight, The Longest Journey and Syberia. In a world of immediate gratification, gamers no longer seemed to have the patience to comb for hours for clues to solve ever more complicated puzzles – especially since the solution was increasingly becoming available online a walkthrough away. I remember spending months stuck in Kings Quest 3 looking on BBS’ to understand what I was supposed to do next. You can’t imagine the amount of satisfaction I felt when I finally figured it out.

Since 2000, PC gaming has been on the wane even as gaming in general has exploded. Casual gaming took off with the rise of social games and mobile games. Hard core gaming as a category exploded on consoles as well. The sales of top titles like Call of Duty reach billions of dollars. Gaming as a whole generated over $63 billion in revenues globally in 2012 ($15 billion in the US), more than the movie industry’s $35 billion in ticket sales ($11 billion in the US).

Many people have opined on the cause of the decline: the prevalence of piracy on PC, the shortening attention span of gamers who only have the patience for a FPS or a casual game, etc. Most suspect piracy is the answer. It is true that it’s easier to pirate games on PCs than on consoles, but the reality is that it’s not that hard to pirate games on consoles either. Moreover, when some PC game makers like Stardock Entertainment (maker of Sins of a Solar Empire) removed their DRM and trusted their customers their sales went up. I can imagine users are annoyed by complex copy protection schemes.

I suspect that the answer is simpler: when you put a game in a console, you know it’s going to work. Likewise, if you want to play online the experience on Xbox Live is far better than what most PC games manage. That user experience is provided at a fraction of the cost of a proper gaming PC – $300 instead of $2,000-$3,000). At the same time, consoles narrowed the graphic quality gap significantly starting with the PS2. Obviously high end PCs costing thousands of dollars have better quality graphics, but for most PC owners, their console is as good as their PC. Moreover, on consoles everyone gets the same experience and you don’t need to set shader quality, anti-aliasing, etc. before launching the game. Brad Wardell, CEO of Stardock seems to agree: http://www.shacknews.com/article/54611/stardock-interview-part-1-brad.

PC gaming has come a long way since the 1980s and 1990s. When we wanted to play multiplayer games, we would bring PCs to each other’s places and network them together to create a LAN party. PCs were so finicky that it would typically take hours before we were up and running. We often had to completely take apart the computer and replace the motherboard, hard drive or network card. We had to use special software like QEMM in order to have enough memory to play the game to begin with. Worst most games did not include Internet support and we had to use IPX tunnelers like Kali to transform IPX into TCPIP to play online. You can imagine how few people actually really did that. With the introduction of DirectX and the increasing abstraction of the hardware layer, PC gaming became simpler and more stable. However, it’s still not guaranteed that the game will work and your experience varies dramatically depending on your PC.

As a result most genres have moved to consoles: FPS (Call of Duty & Battlefield), third person shooters (Gears of War, Max Payne), RPGs (Skyrim, Witcher) and action games with adventure components (Tomb Raider, Drake Uncharted, LA Noire, Grand Theft Auto, Assassin’s Creed). The only holdouts are MMORPGs and strategy games, which to date have required a mouse. They are frankly only really represented from a revenue perspective by Blizzard’s World of Warcraft and Starcraft II. Civilization V, Company of Heroes and Sins of a Solar Empire try as they may are still much smaller.

I also suspect that MMORPGs are going to move to console. The controller is clearly good enough for RPGs (most RPGs are played on consoles) and the online gaming experience is already fantastic. Blizzard’s upcoming release of Diablo III on consoles may be a harbinger of things to come. In other words strategy games may end up being the only holdouts.

The pattern above is definitely reflected on my gaming experience. I just finished Tomb Raider my Xbox 360. I am currently playing The Last of Us on my PS3 and play Black Ops II multiplayer on Xbox Live. I play Company of Heroes II, Fallen Enchantress: Legendary Heroes and Civilization V on my PC.

As it stands, PC gaming seems to be on a terminal decline. It’s no longer leading PC upgrade cycles and gamers and game makers seem to be abandoning the platform in droves.

The time has come to reinvent PC gaming!