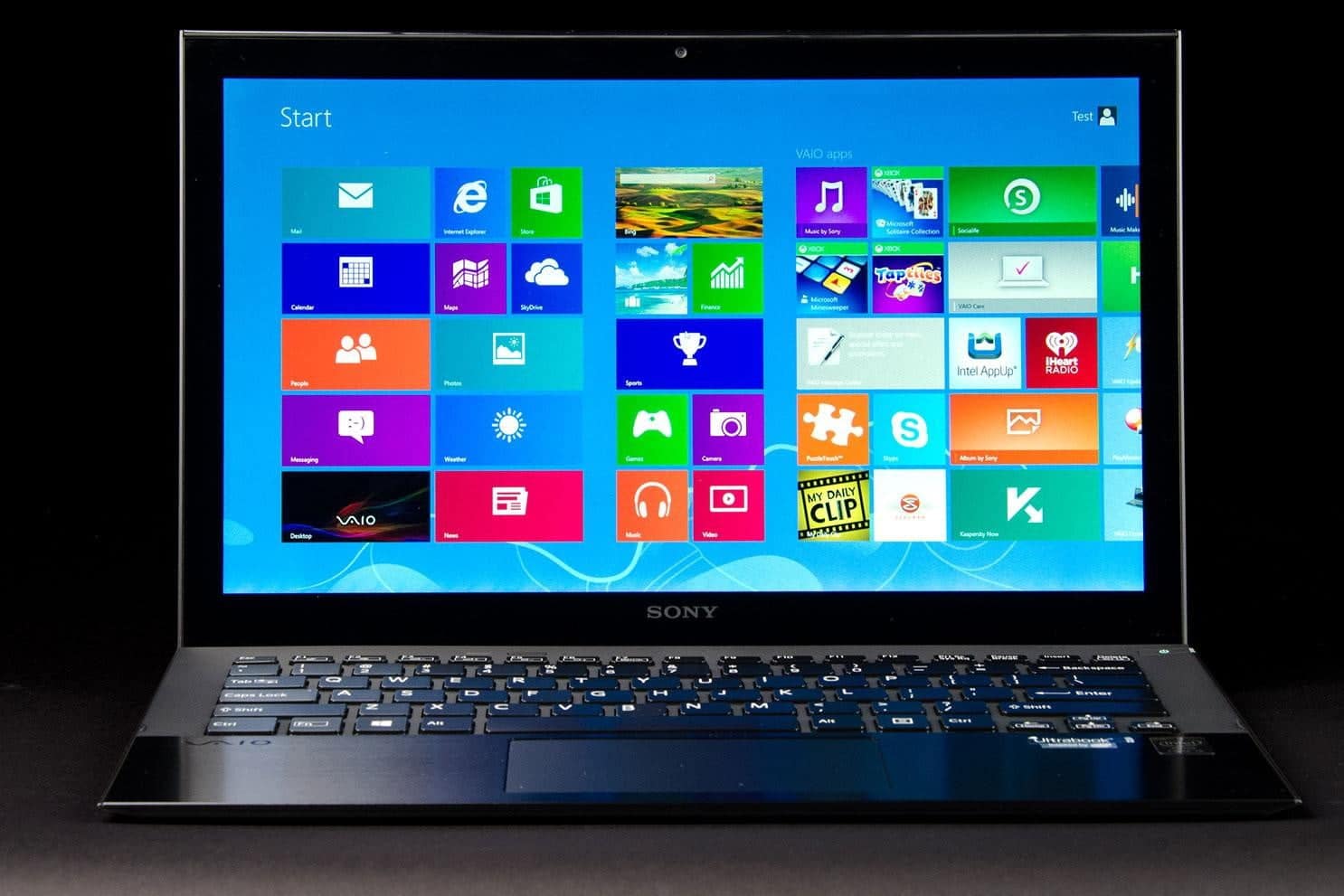 Sony has finally released a worthy successor to its series Z high end notebook which was extraordinary. The Vaio Pro 13 is amazing. It’s an incredibly light 2.34 pounds despite having a touch screen. The new MacBook Air is 3 pounds by comparison, 28% heavier, and does not have a touch screen. The screen is 1920*1080 vs. 1440*900 for the MacBook Pro. Ever since Apple got me hooked on touch screens with its iPad and iPhone I have become quite fond of them. It’s ironic that Apple does not offer them on its notebooks. On top of that the SSD hard drive is super-fast and includes a 512 Gb option. The battery lasts 7 hours under heavy usage and can be doubled to 14 hours with an extra external battery that brings the overall weight to 3 pounds. It’s by far the best 13” notebook on the market.

At this point I would actually prefer a 3 pound 15” touch notebook with a retina display and a 10 hour battery life. 1080p makes for small text on a 13” screen and my big hands and tired eyes prefer a bigger form factor. Until Samsung updates its Series 9 notebook and hopefully fulfills this need, the Sony Vaio Pro is the notebook to get!