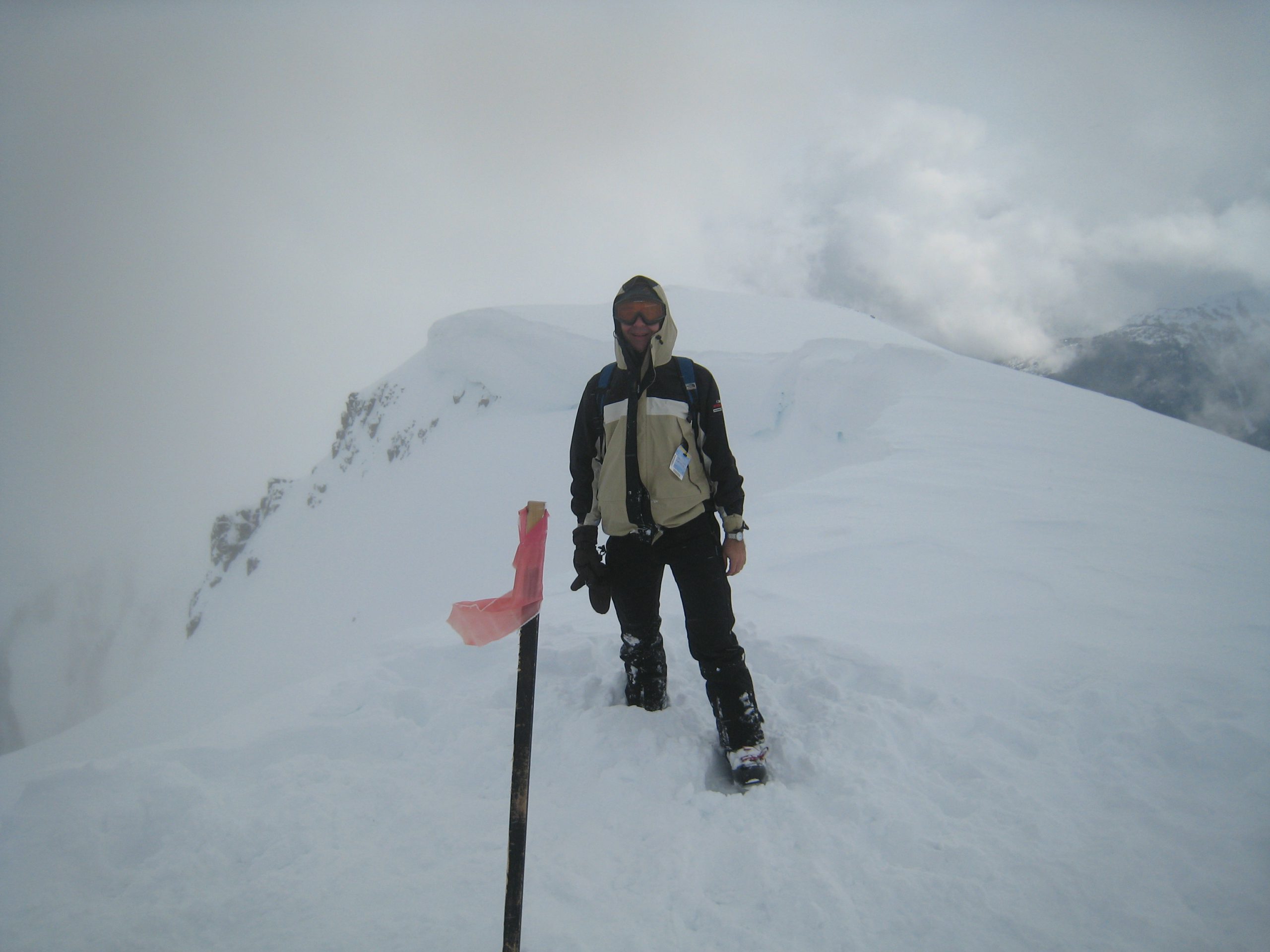 This is not quite the review I expected to write 12 hours into the trip. The trip could not have started worse.

I had never been to Whistler and decided to take advantage of the fact that I was already in San Francisco to check it out.

Unfortunately, the station is two and half hours from Vancouver airport. Worse, the bus dropped me off at the wrong hotel.

When I finally managed to get to The Four Seasons around midnight, the hotel service was a huge disappointment. There was not one to help out with the luggage.

The food at the late night in room dining was expensive and terrible! In the morning, renting skis and boots took over 2 hours – including nearly an hour of their concierge not understanding my name and bringing me other people’s ski boots!

It then took nearly an hour to buy a simple lift ticket!

Worse of all, it had not really snowed in 6 weeks and the forecast called for rain at the station level for the duration of my stay. I finally got on the slopes around 11:30 am and the snow in BlackComb was icy everywhere except at the very top of the glacier where the t-bars run.

Fortunately, from that point on everything went great. That afternoon I switched to the Whistler side and somehow the snow at Whistler Peak was still very good despite being at a lower elevation than BlackComb.

It did not rain, but snowed every day.

Unexpectedly the station was hit by a storm that dumped almost a foot of snow. My heli skiing was cancelled due to the weather, but as I had to be ready by 7:30 am for that trip, I ended up being the first on the slopes and skiing in fantastic snow all day.

Even better, I went heli skiing the next day enjoying both perfect fresh powder and amazing weather allowing me to get 9 runs in.

The station is huge. The skiable area is the largest I have seen in North America. Whistler is a great little town with lots of amenities. I ate at two delicious Italian restaurants: Il Caminetto and Quattro.

All in all I very much enjoyed the trip despite the lackluster start!