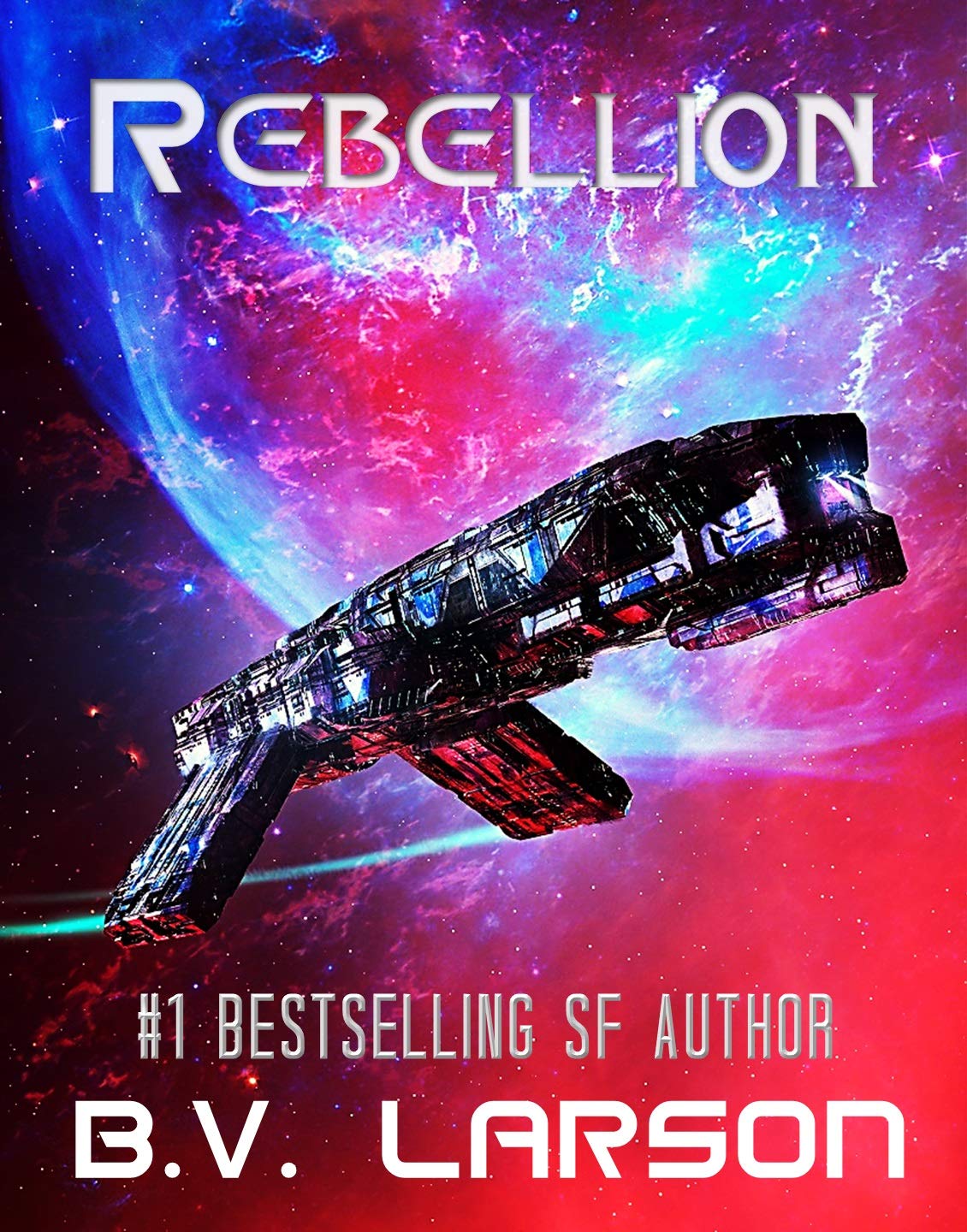 After read Arthur C. Clarke’s sci-fi masterpiece Childhood’s End, I became more open minded to the sci-fi genre in general. I decided to check out B.V. Larson’s highly regarded Star Force Series. I have to say it’s quite the page turner and probably the most enjoyable book series I have read in years.


Being injured and unable to play tennis or kite, I plunged right in the series. I read the first 5 books in 1 week! Anyone with a modicum of computer science or engineering background will relate with the decisions Kyle Riggs, the protagonist, makes.

The book actually does not dwell on the questions it poses, but is all the richer for raising the issues and letting us think about them. Instead the book focuses on relentless nonstop military action between Riggs’ Pigs and the Macros.

While B.V. Larson fails in his seeming attempt to depict the horrors of total war, the book is all the better for it. Its light hearted tone keeps us repeatedly cheering, sweating and fearing for Riggs. Character development also takes a back step to the action. Riggs is not very introspective, but still makes for a very entertaining protagonist. Ironically, the most developed character is probably Marvin, an insatiably curious robot, who is the source of endless intrigue and comic relief!

Oddly, the only off-note part is the opening of the first book which has a much darker tone than the rest of the story. Trust me on this one stick to it despite the seemingly distasteful opening and you will be highly rewarded!

I can’t wait for the 6th book in the series, Empire, to come out. It’s supposed to come out on October 1, so I only have a few more weeks to wait! I also really hope they turn the books into a series of movies, a TV show or at the very least a Battle Stars Galatica type mini-series.

In the meantime, if you want a straightforward fun, thrilling, military sci-fi adventure, dive in and experience Kyle Rigg’s intergalactic, heroic, and sometimes insane shenanigans!