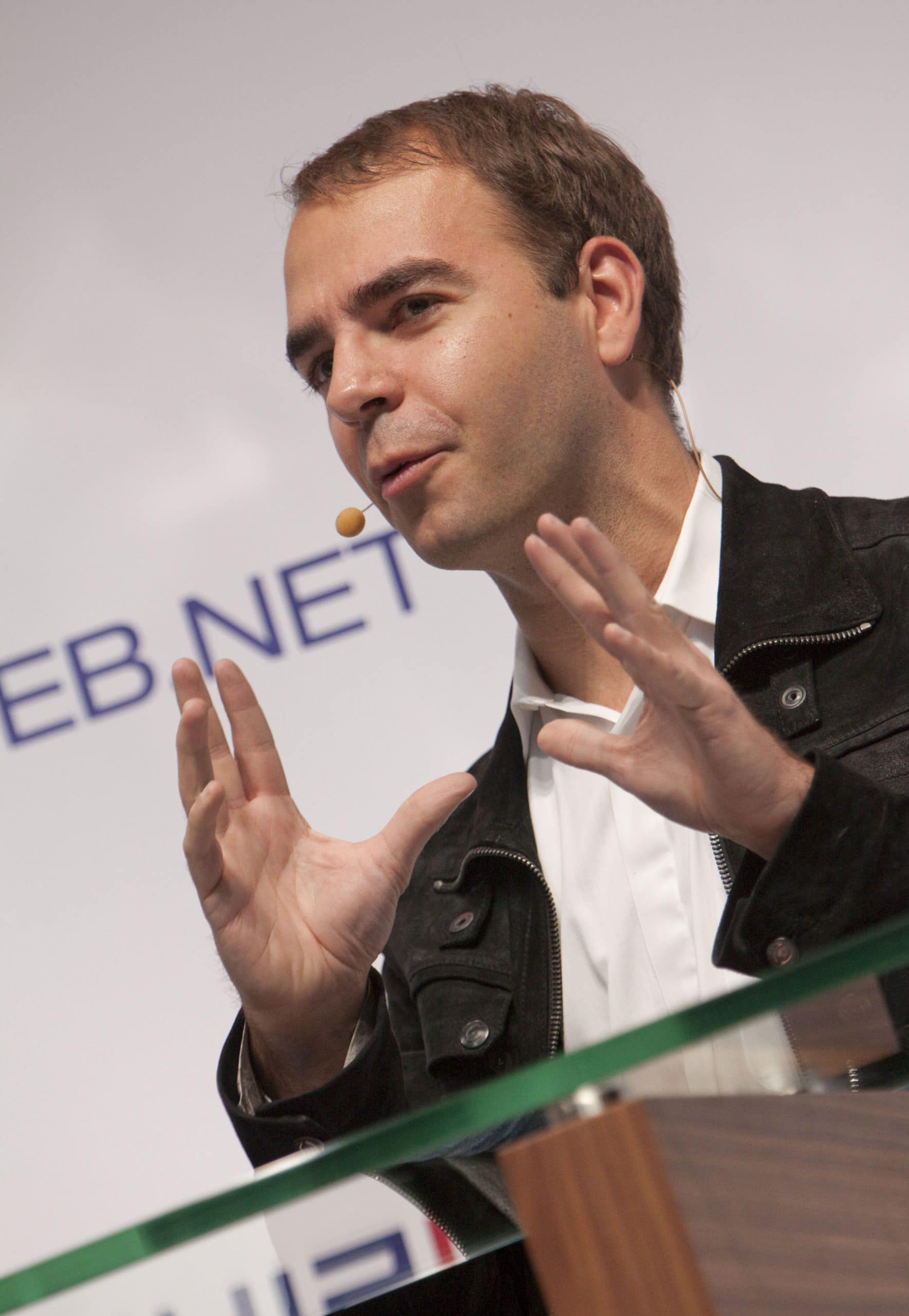 Sheldon Cooper was based on me 20 years ago!

I just watched all the episodes of The Big Bang Theory and the conclusion is ineluctable: I was the original Sheldon Cooper! The people who know me today find it hard to believe because they see me as a socially confident extrovert. They don’t realize that this is the result of a deliberate exercise I undertook 10 years ago to foster my extroversion and social skills, followed by 10 years of practice.

Friends, who knew me in my late teens and early twenties, would tell you I had exactly the same delusional sense of self-worth and condescending and arrogant self-centered world view. I could not conceive of why other humans spent time chasing girls, listening to music or watching movies when there were more intellectually stimulating endeavors at hand. Combined with a total lack of social awareness, empathy and understanding of social norms, my human interactions took awkwardness to a whole other level.

Sheldon and I even have similar mannerisms and we kind of look alike! I should be asking the writers for royalties!

On another note The Big Bang Theory is fantastic and I can only encourage you to watch it. The dialogue is witty and sharp and I have been astounded by the inclusion of recent scientific discoveries in the show. In a recent episode Sheldon was commenting on the potential discovery of neutrinos traveling at faster than light speed at CERN, a discovery that had only been made public weeks earlier!