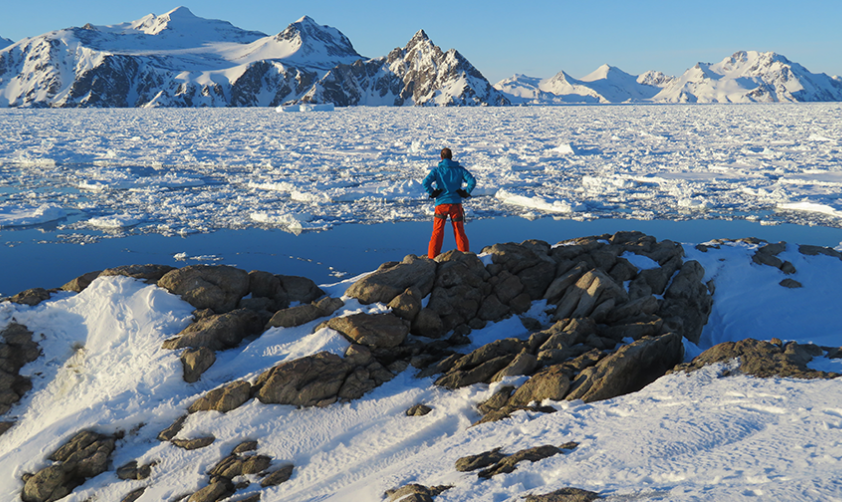 2017 was amazing on a personal and professional level. I still have lingering effects from the severe concussion I suffered in 2015 and my knees are wobblier than I would like, but I was able to practice sports again and do tons of adventure travel.

I also spent a lot of time visiting my family in Nice. It felt amazing to be back in my hometown enjoying the amazing food and playing tons of padel.

The year had a really sad moment as I lost Bagheera who had been my ever-loving companion for the past 12 years. I was devastated for weeks. I still miss her terribly and cry profusely when I think about her, but am very grateful for the unconditional love and companionship she provided throughout the years.

FJ Labs continued to rock. In 2017, the team grew to 14 people. We deployed $35 million. We made 89 investments, 54 first time investments and 35 follow-on investments. We had 18 exits, 8 successful exits, including the IPOs of Delivery Hero and Eve, and 10 failures.

Since our inception we invested in 385 companies, had 132 exits (including partial exits where we more than recouped our cost basis), and currently have 283 active investments.

I gave a keynote at BPI in Paris covering how technology innovation is driving fundamental improvements in quality of life. I am profoundly optimistic about the future of humanity and our ability to face the challenges ahead.

Book-wise, I read almost 100 books this year! The best books I read were:

My predictions for 2017 were by and large correct:

Sadly, I was again completely off on my personal predictions. Construction did not start for my La Boca project in Cabarete. Likewise, the “terrace” of my New York apartment still looks like the setting of a dystopian post-apocalyptic horror movie three years after I purchased the apartment! The contrast between the ease and speed of executing on the Internet and the red tape, regulations and rules surrounding construction is astounding. Construction can use a huge stint of deregulation.

For now, I will forego making personal predictions on things outside of my control, especially things that I find uninteresting and hence allocate very little time to. Instead I will focus my efforts on continuing to invest in and build fantastic Internet startups. I realize how blessed I am to be living in these extraordinary times and to be able to participate in trying to bring about a better world of tomorrow.

In terms of the economy, it feels like we are late in the economic cycle given that this is the third longest expansion in US history. However, all the major world economies are now growing synchronously, something that has not happened since 2010.  For most people, this may very well be the first year that people feel the economy is booming given that wages are finally rising. Poorer households are finally seeing their wages rise faster than richer ones. Barring a black swan, which is sadly possible given the geopolitical tensions created by the current slew of world “leaders,” the world economy should do well in 2018. Tech should continue to be an engine of growth and the best sector to be in.