In the past few months, we’ve been approached by almost 10 companies who want to be the Pinterest for some foreign country. As you well know, we like investing in copies of established ideas and taking them to the rest of the world, however, there are some ideas that are riper for cloning than others.

Let’s set aside whether Pinterest is a proven enough model to warrant cloning and let’s assume it is for the purpose of this blog post. The issue is that we like to invest in ideas that are hard to execute internationally and need to be heavily localized. In ecommerce for instance you need local sourcing, local merchandising, local logistics and payments, and have to respect a slew of local regulations which makes ecommerce sites much harder to globalize and more capital intensive.

Some ideas are easy to globalize. You essentially need to translate the site and its innate virality does the rest – not to mention the PR advantage of being the leading US site in the category. That’s why Facebook is much more global than Amazon.

In general user generated content sites are easy to globalize: Facebook, Wikipedia, Linkedin, Tripadvisor, etc. The core of each of these sites is the content generated by users, which is the same across the globe, just in a different language. You essentially translate the site and let the community do the work. Note that not all user generated content sites are easy to globalize. OLX, in contrast, was extraordinarily difficult to globalize. It was easy to internationalize the site, but the hard part was getting a critical mass of buyers and sellers on a country by country basis. We ended up having to focus on a few countries given the winner-take-all dynamics of the classifieds business which are driven by its national network effects.

I suspect Pinterest falls in the “easy to globalize user generated content” category. The site is simple to translate and is extraordinarily viral. Given its position in the US it will get tons of free PR all around the world. Moreover, given the amount of capital it has been able to raise its scale and the resources at its disposal should give it the ability to out-execute its rivals both in terms of product and business model innovation.

At first many of the Facebook clones internationally had fantastic traction with sites that had many of the same functionality as Facebook. Over the years Facebook’s greater resources allowed it to build a fundamentally better site and to essentially displace all its competitors.

What is interesting is that many of the Pinterest competitors look like they have some traction. Weheartit’s traffic graph looks very good and with 170 million page views per month according to Google Adplanner it’s also pretty big.

The issue is that once you compare its traffic to that of Pinterest, the performance is a lot less impressive. 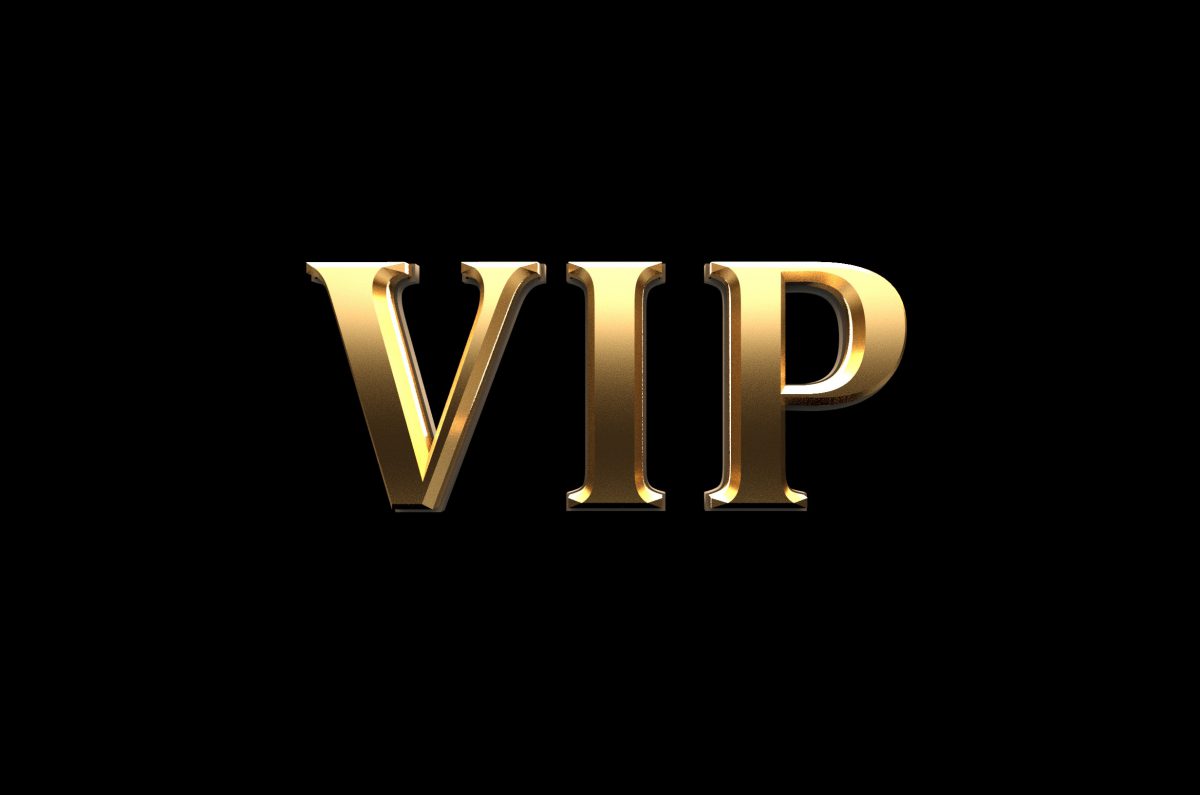