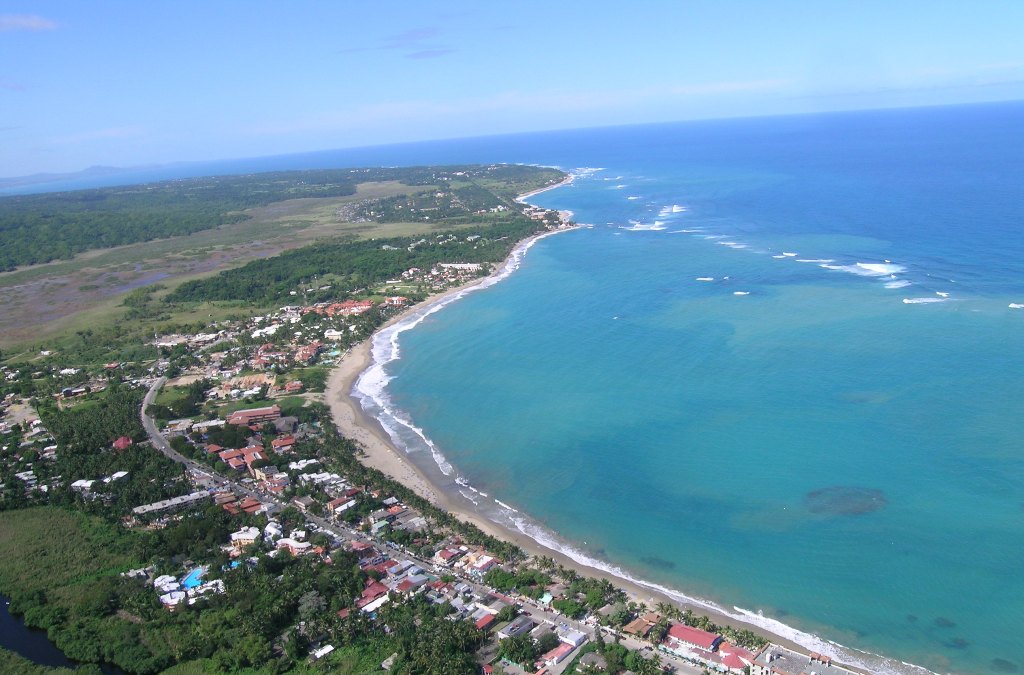 After 7 years permanently on the road for OLX, I longed to decrease business travel. Sadly, the insanity of the US immigration process, meant that the tech team for my new projects had to be in Ukraine, Romania and Argentina rather than New York. While those destinations and closer than most of the OLX destinations, business travel still decreases my quality of life and takes time away from things I would rather be doing like playing video games 🙂

Besides it’s probably not wise to be spending my winters in Ukraine in the middle of war with Russia. I longed to find a destination that could serve both as a gathering point for all my friends, a fun haven of respite from the urban jungle of New York and a great location to move as many of my programmers as possible.

As a good nerd, I wrote a model with the following variables:

I then went to visit the top destinations in the model: Miami, the Bahamas, Anguilla, the BVI, Costa Rica, Cancun, Tulum, Belize, Bonaire, Playa Grande, Punta Cana and Cabarete.

On a weighted average basis Cabarete ranked by far the highest, but each location had its advantages.

Cabarete had the highest weighted average:

It’s not to say it does not have disadvantages. Even though it ranked highest in the model, Cabarete was a choice both of the heart and of the mind. When I first went there I fell in love with the place and the people. It’s beautiful, raw and authentic. It’s still untouched by “modern civilization.” It stands in stark contrast to Punta Cana in the southern part of the country. Punta Cana also ranked very high in the model and has prettier beaches, but I did not like the resort type atmosphere and overall feel of the place. I have to admit that my ability to live and travel light is greatly facilitated by the extraordinary mobile apps that are now available, especially for on-demand services.

Looking at my life, I sleep in Airbnbs. I go work at WeWork riding an Uber. I order food on Postmates. Flycleaners does my laundry. The vast majority of my spending is going to these marketplaces and new platforms. It’s amazing and they will take a much larger percentage of the economy than people think!

In New York, San Francisco and London, I can essentially live in any Airbnb without having any knowledge of the neighborhood and have an extraordinary quality of life and level of service without ever leaving my apartment.

Here are the main apps I use:

I also have every airline app installed on my cell phone. If you check in on your cell phone and only have a carry on, you can actually arrive at the airport less than 1 hour before the flight takes off and have plenty of time to make it.

We really truly live in amazing times. I really love the on demand and sharing economy!