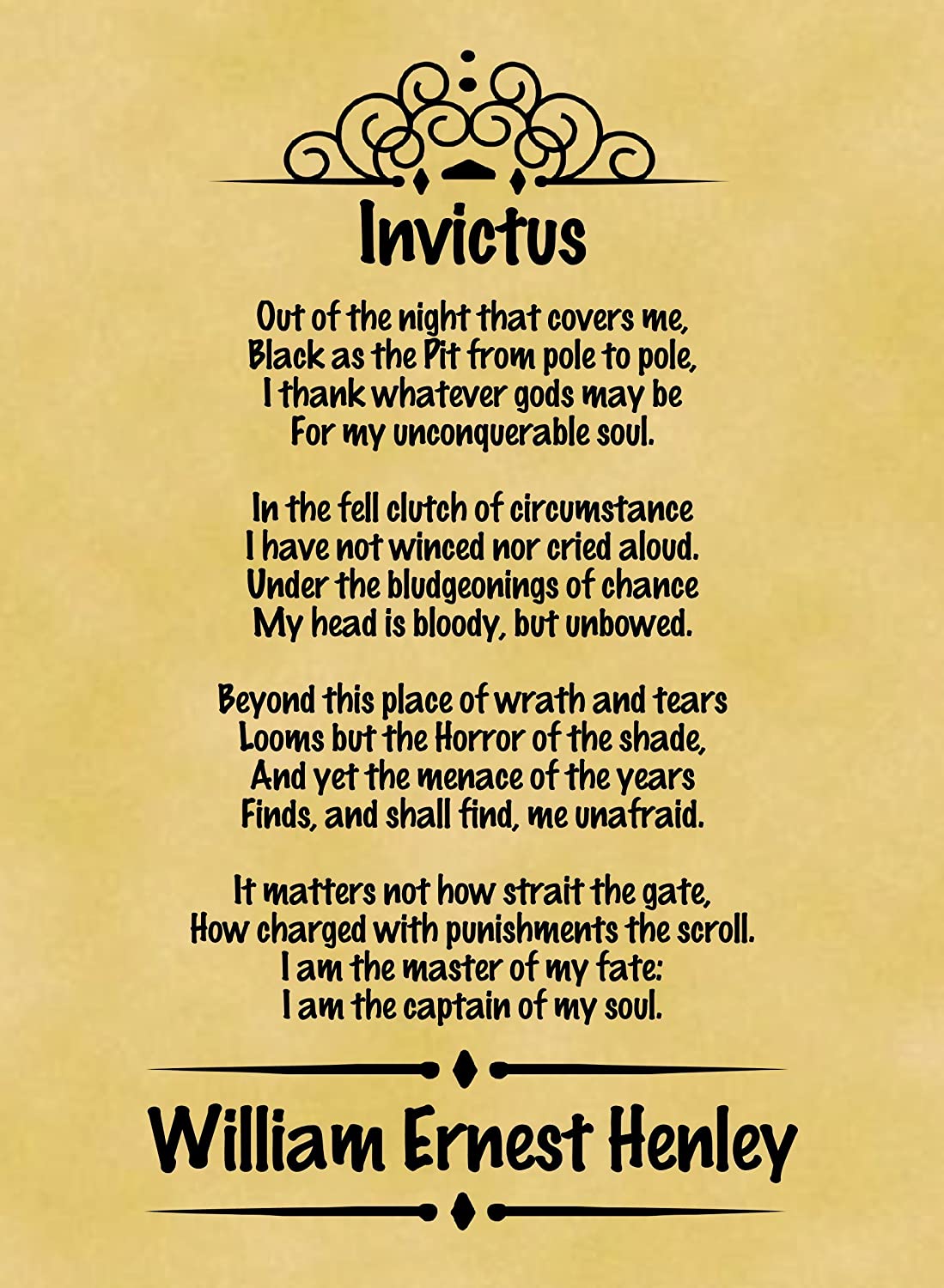 Out of the night that covers me,
Black as the Pit from pole to pole,
I thank whatever gods may be
For my unconquerable soul.

In the fell clutch of circumstance
I have not winced nor cried aloud.
Under the bludgeonings of chance
My head is bloody, but unbowed.

Beyond this place of wrath and tears
Looms but the Horror of the shade,
And yet the menace of the years
Finds, and shall find, me unafraid.

It matters not how strait the gate,
How charged with punishments the scroll.
I am the master of my fate:
I am the captain of my soul. 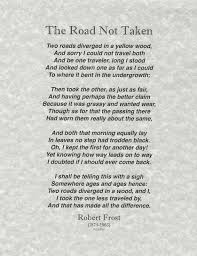 Two roads diverged in a yellow wood,
And sorry I could not travel both
And be one traveler, long I stood
And looked down one as far as I could
To where it bent in the undergrowth;
Then took the other, as just as fair,
And having perhaps the better claim,
Because it was grassy and wanted wear;
Though as for that the passing there
Had worn them really about the same,
And both that morning equally lay
In leaves no step had trodden black.
Oh, I kept the first for another day!
Yet knowing how way leads on to way,
I doubted if I should ever come back.
I shall be telling this with a sigh
Somewhere ages and ages hence:
Two roads diverged in a wood, and I-
I took the one less traveled by,
And that has made all the difference. 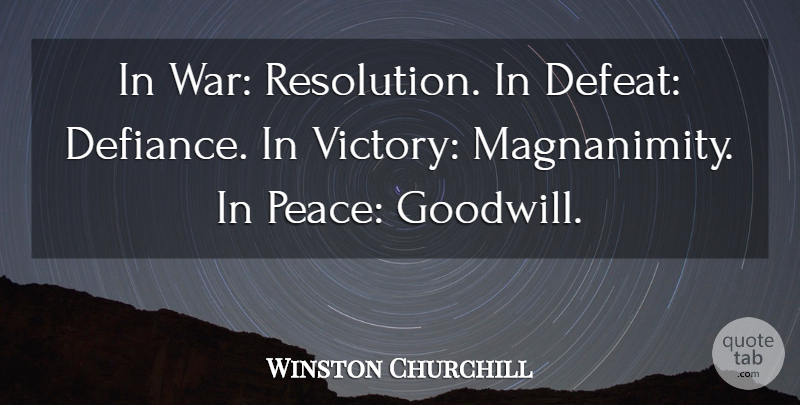 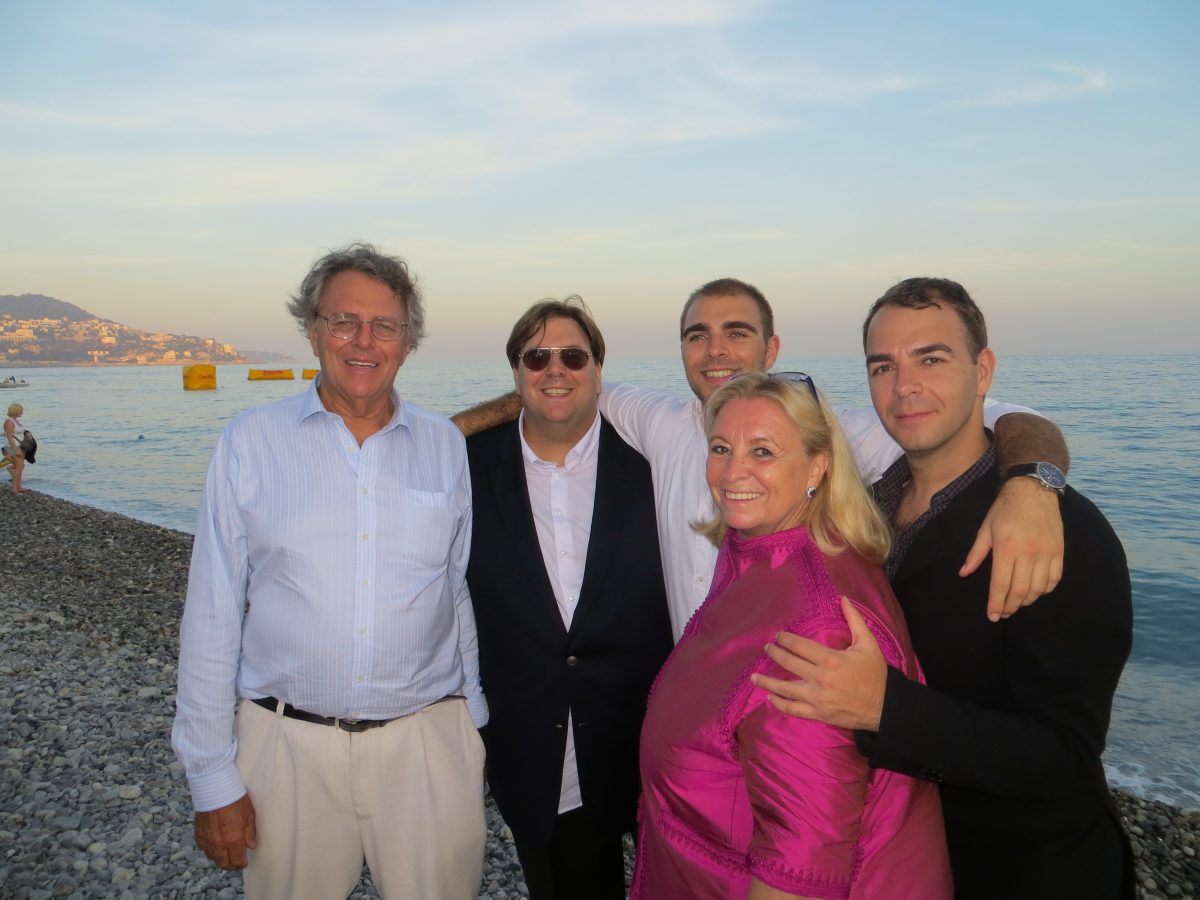 I spent most of 2012 barreling down the path I set in motion in early 2011 (Looking back at 2011, looking forward to 2012), before ultimately deciding to completely unravel my life. I left OLX (Why I am leaving OLX) and I am radically simplifying my life (The Very Big Downgrade).

That decision came too late for me to uphold my New Year’s resolution of traveling less which again came to naught as I continued to travel far and wide for OLX. I even spent 40 days consecutively on the road during one stint going through Germany, France, India, Sweden, Ukraine, the UAE, Sri Lanka and Qatar.

I was given the chance to give a keynote at IDCEE in Kiev and gave a fun and very detailed interview on Mixergy this summer sharing most of what I learned as an entrepreneur and angel investor.

On the personal side, 2012 proved to be annus horribilis. The year started well as I seemed to have finally put my knee injuries behind me and I started intensely skiing, playing tennis, padel and kite surfing. Unfortunately, I suffered a debilitating hip injury this June on the padel court which led to the complete avulsion of my rectus femoris muscle. This muscle connects the hip to the leg and it is unfortunately severed, never to be reattached. As a result, I was not able to indulge in my usual sporty summer activities.

I also kept running into small health snafus. Floaters appeared (and remain) in my left eye. Until they appeared, I did not even know such things existed! Worse, I was diagnosed with skin cancer (fortunately the least bad kind). Given that I have always been made fun of for looking white because of the zinc oxide sun screen I wear, that was surprising. I resigned myself to looking like Frankenstein for a while post operation.

Those issues kept me on the sideline and I don’t have any amazing adventure travel trip to share from 2012. Hopefully those events are behind me and 2013 will bring lots of fun new adventures! (My doctors assure me my other muscles can compensate for the loss of the rectus femoris). The Necker Island Mai Tai with Richard Branson January 2-8 will hopefully set the tone for the rest of the year.

Book-wise, after several years of indulging only in non-fiction books, I went on a fiction binge in 2012. The best books I read were:

My predictions for 2012 were by and large correct:

2012 marked the year where I finally resolved my internal cognitive dissonance between my profound optimism about humanity, my personal destiny and that of my friends (in the directional and non-deterministic sense of the word) and my pessimism about the near to medium term economic outlook in the West.

Balance sheet recessions like the one we are in take a while to resolve, but ultimately it’s hard to be pessimistic given the long term secular trend of technology led productivity growth. Moreover, as I pointed out in The Economy: An Optimistic Thought Experiment, most of the economic problems we are facing are reasonably easily solvable, we are just missing the political will to fix them.

I suspect we’ll continue to muddle through in 2013 with subpar growth and relatively high unemployment (above 7.5% in the US) as things will not be bad enough for politicians to address our long term structural imbalances. However, I suspect that in a hundred years when people look back at this time period they will mostly observe the rise of Africa (most of the fastest growing countries during the last few years have been African), the hydrocarbon revolution underway in the US, continued technology innovation and hopefully the beginnings of the application of technology to the three largest sectors of the economy yet to be impacted by it: education, health care and public services.

It will be a bit harder to be an Internet entrepreneur in 2013 than 2012 given the difficulty of raising Series A capital for most startups except the very best. However, Internet entrepreneurship will still be the place to be as it remains the engine of productivity growth and hence economic growth. The sector will continue to attract a disproportionate share of talent and capital and I hope I will be right in the mix of it.