If there is one thing that businesses and individuals hate even more than bad news, it’s uncertainty. Even if you scour the literature and CDC releases (such as this latest one from February 21 ) little is known about how contagious COVID-19 actually is, its ultimate level of mortality (viruses have a tendency to become less lethal over time), and its final impact on the global economy. As a result, it makes sense for companies to be more risk averse: to delay hiring more staff and making new investments. Likewise, individuals logically delay making big purchases of cars or houses and change their behavior to decrease exposure: they don’t travel, go to restaurants, stores or movies. If things get severe, they stop going to their jobs. If schools are closed, healthy workers may have to stay home with their children. Individually this makes sense, but collectively can lead to a huge decrease in corporate and consumer demand which can easily tip the economy into recession.

In other words, the second order impacts of a pandemic due to risk aversion dwarf the first order impacts (which are more easily measurable) such as the costs of treating infected people or the lost wages of people not working because they are sick or avoiding infection. For instance, a 2009 study by economists at the Brookings Institution analyzed the direct economic impact of closing schools during a flu pandemic. Since about one-quarter of civilian workers in the United States have a child under 16 and no stay-at-home adult, closing all the nation’s K-12 schools for two weeks would result in between $5.2 billion and $23.6 billion in lost economic activity; a four-week closing would cost up to $47.1 billion dollars — 0.3 percent of GDP.

This purely counted lost wages, but people whose income falls because they don’t work, cut their spending, and the people who don’t receive that spending in turn curtail their expenses creating a negative snowball. Worse, while the decrease in demand is deflationary in nature, the disruption to supply chains could lead to shortages and hence increased prices and inflation in the short run further pinching consumers’ wallets.

Right now, airlines are rapidly cutting capacity, tourism is taking a beating, and places like Macau look like a ghost town. All this while we are still in the first phase of the epidemic. It’s unclear where it will go from there – whether it will be contained like SARS which killed just 916 people, lasted a year and reduced global GDP by only $33 billion or will look more like the Spanish flu of 1918.

The 1918 influenza epidemic infected 500 million people around the world or around 27% of the world’s population at the time and killed between 40 and 100 million people. It infected people everywhere including on remote Pacific islands and in the Arctic. Because it caused unusually high mortality rates in individuals aged 18 to 40, it had a particularly strong impact on the workforce and pushed the economy into recession. While the data from the time period is sparse, according to the NBER business cycle chronology, there was a cyclical peak in the US in August 1918 and a trough in March 1919. These dates are almost exactly coincident with the epidemic that began in August 1918 and had nearly run its course by March 1919.

There are two possible scenarios at this point. The first is that COVID-19, while significantly worse than SARS, is contained and does not lead to more than a few million deaths globally (vs. up to 646,000 flu annual death). It’s the most likely scenario – not because I have any confidential data on infectiousness and mortality – but because most epidemics are not as dire as the 1918 influenza if only because we now have vaccines, anti-virals and antibiotics that can treat secondary bacterial infections.

The Asian flu of 1957-1958, the Hong Kong flu of 1968-1970 and the Swine flu of 2009-2010 killed less than 2 million people each even though the latter infected up to 21% of the world’s population at the time (up to 1.4 billion people). In this case, many countries may experience recessions: two consecutive quarters of negative growth, but would quickly recover as the pandemic burnt out. Companies would replenish their inventories and consumers would eventually make the purchases they had merely delayed in the face of uncertainty and increase their spending again as their income recovered when they returned to work. The Asian flu and Swine flu are estimated to have cost around 1% of GDP in affected countries, but the economies of those countries quickly recovered.

A more severe scenario is possible given how contagious COVID-19 seems to be. If it infected as many people as the Spanish influenza with what seems to be its current 2% mortality rate, over 2 billion people worldwide would be infected and 40 million would die. This would lead to a massive global recession. Researchers at the Federal Reserve Bank of St. Louis and the World Bank calculated that a pandemic as severe as the 1918 influenza could contract GDP from 4.25 to 5.5% in 1 year costing more than $3 trillion and take years to recover from, especially if people of working age were disproportionately affected as anecdotal evidence suggests may be the case.

I am obviously praying for the first scenario to be true, which if mild enough might just allow the global economy to avoid a recession. That said some countries like Japan seem to be destined for one. The Japanese economy already shrank at a 6.3% annual rate in the final quarter of 2019 due to a consumption tax increase. This will only be compounded in the first quarter by the impact of Typhoon Hagibis and COVID-19.

What seems certain is that most companies on a go forward basis will rethink their supply chains to create more redundancy. Let’s also hope that China bans live wildlife markets once and for all given that they are the likely source of both SARS and COVID-19 and are an ongoing source of risk. 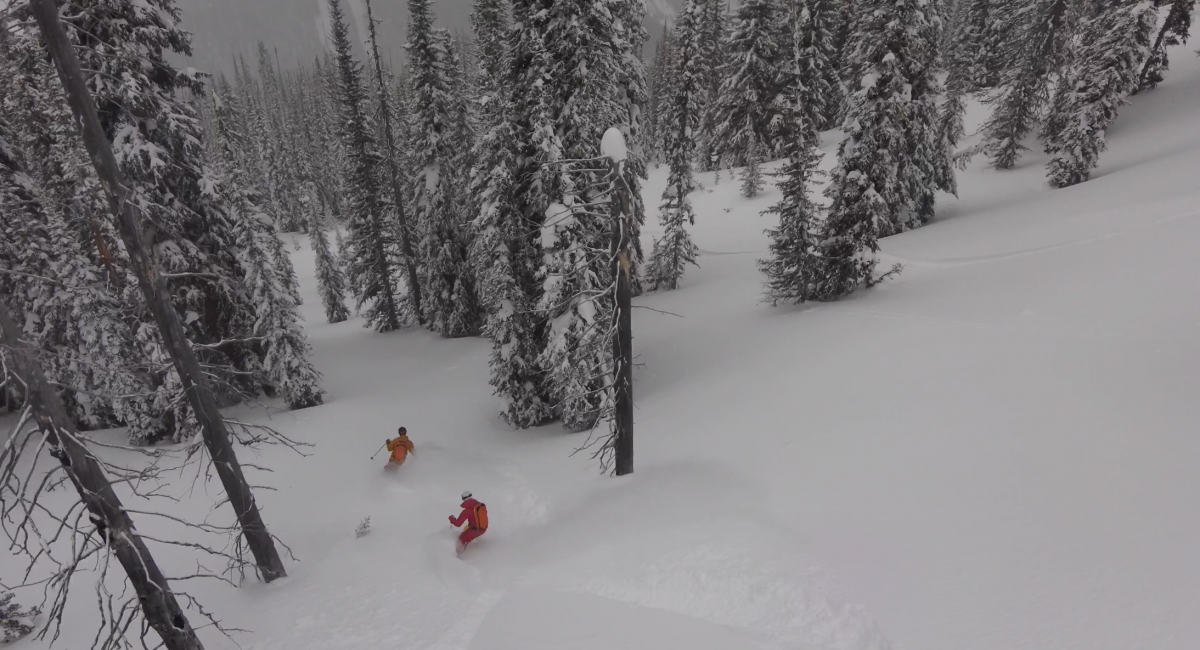 Listen to “All Things Marketplaces with Fabrice Grinda” on Spreaker.

I had a very in depth conversation with Erik Torenberg of Village Global about marketplaces. We discussed: