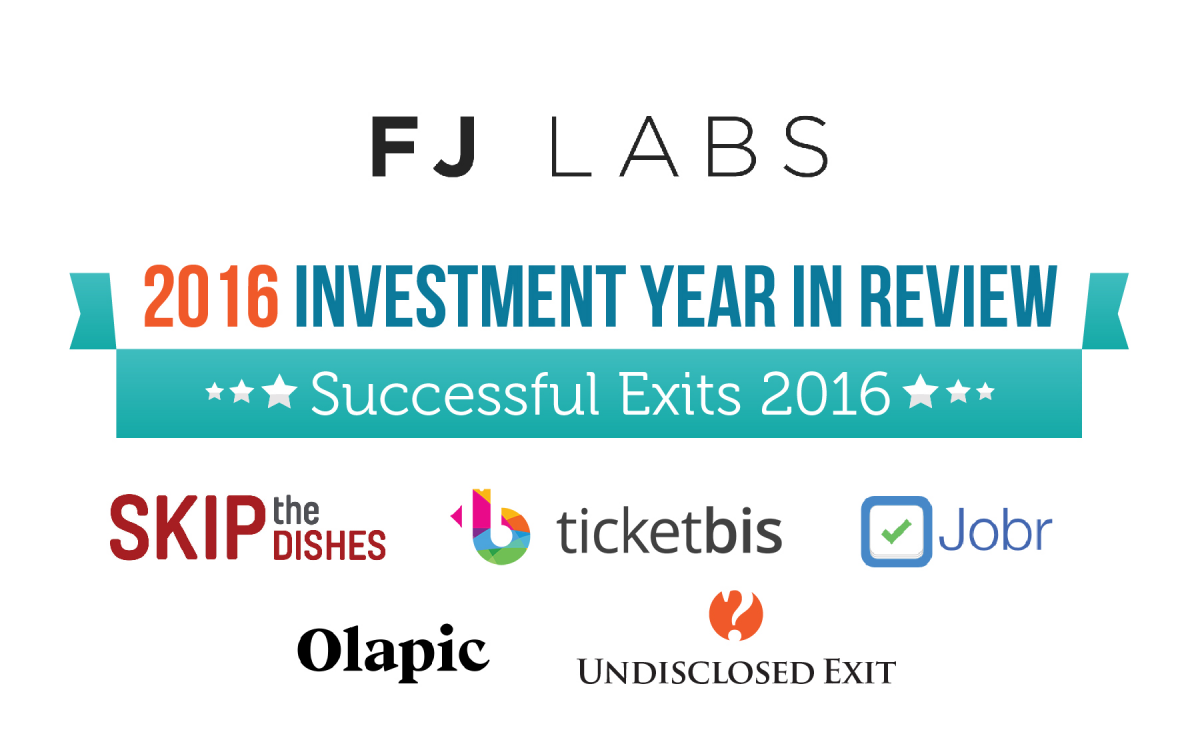 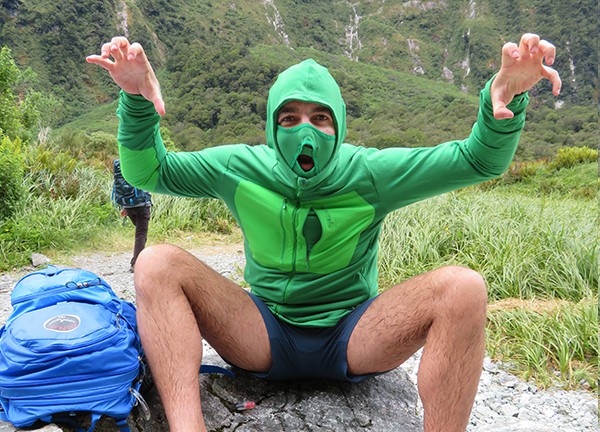 I went 0 for 4 on election predictions (Brexit, Duterte, Colombian peace, Trump), and was wrong about the scale of the loss of the Italian referendum, but 2016 was amazing on a personal and professional level.

In the first half of the year I still suffered from the after effects of last year’s severe concussion. However, I started exercising again in June and finally seem to be recovered and to have put my injuries behind me. I started playing tennis and padel again, and did tons of adventure travel. On the professional side, Jose and I continued to pursue a hybrid startup studio and venture investor model. I retired from Wallapop in May when we merged its US operations with LetGo. Instacarro, our Brazilian C2B car marketplace, had a banner year growing from nothing to a run rate of $40 million in revenues in 12 months!

I gave a keynote at NOAH in London presenting the latest tech trends and our contrarian approach. I also gave keynotes at the Angel Capital Association in Philadelphia in May and Bits & Pretzels in Munich during Oktoberfest. We hosted a fun marketplace conference in Cabarete. We had an amazing startup idea generating brainstorm with the FJ Labs team in Cabarete. I was also named the top French business angel of 2016 and covered in Forbes France. In a way, FJ Labs grew up in 2016. We got an office in New York near Madison Square Park. The team grew to 10 people. We deployed $52 million, more capital than in any of the prior years. We invested in 42 companies and made 24 follow-on investments. We had 14 exits, 5 successful exits, including Ticketbis and SkipTheDishes, and 9 failures. I read 87 books, reasonably balanced between fiction and non-fiction. The best books I read were:

Hamilton remains a must-see on Broadway. The hip-hop musical is the best piece of theater I have ever seen. If you already saw it, watch Spamilton. It’s both a parody and tribute to Hamilton and to Broadway in general. Les Liaisons Dangereuses with Liev Schreiber was also amazing.

The best movies I saw were:

My favorite new TV show was Westworld. I loved its nuanced presentation of AI and morality. The Americans and Game of Thrones continued to go from strength to strength.

My predictions for 2016 were by and large correct:

Sadly, I was completely off on my most important prediction of all, which was that construction would finally start on my ever delayed La Boca project in Cabarete. This frustration was only exceeded by my experience as a homeowner in New York, perpetually battling my building’s board to renovate my terrace (which currently looks like a post-apocalyptic landscape). The offline world could certainly use a huge stint of deregulation.

While I had not made public election predictions, I was clearly wrong on my personal expectations. The populist uprising took me by surprise. We are living in the most prosperous and peaceful time in the history of humanity. As such, I was befuddled by votes that essentially rejected the very system that brought about this prosperity. However, I feel that I am starting to understand this popular anger. There is a subset of the population, especially blue collar workers, that has been the loser of both globalization and the technology revolution. Our education system let them down when first educating them. We then failed to retrain them and help with the disruption they faced. We must do better or risk false prophets leading us to our doom.

I am nothing if not an eternal optimist and as such my predictions for 2017 are as follows: