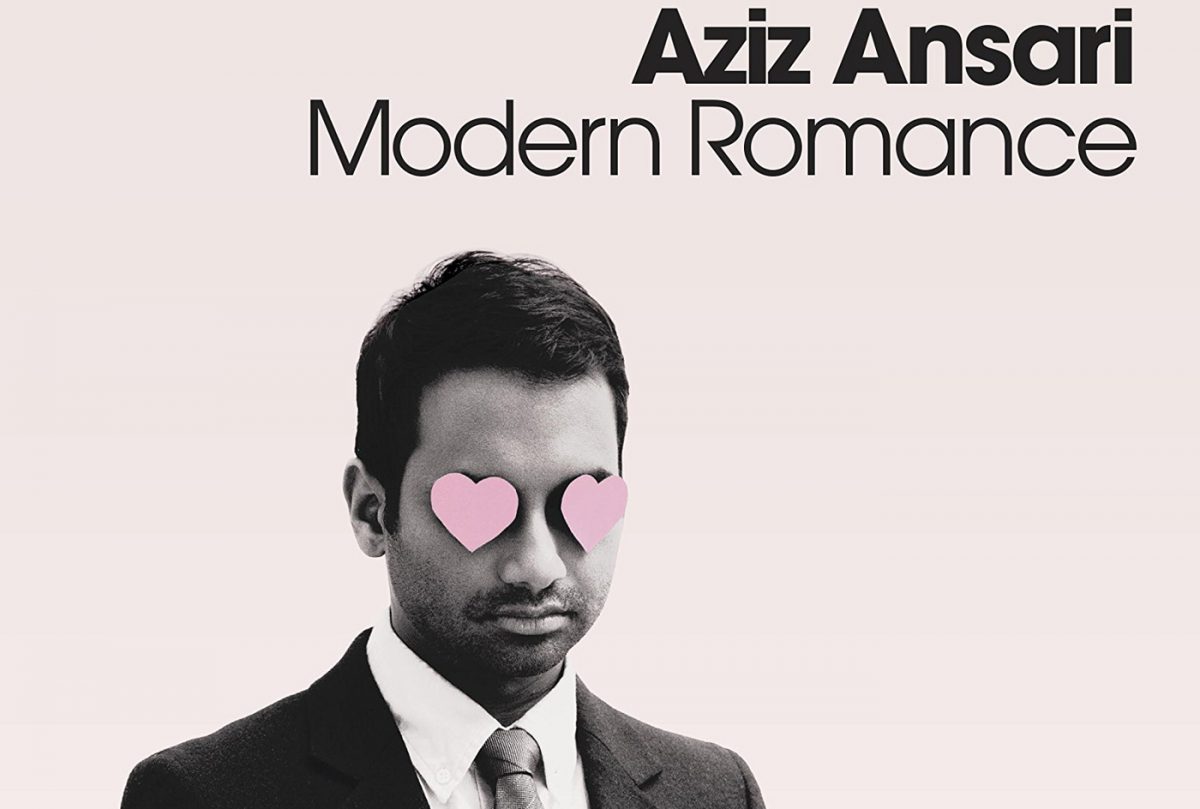 I am a fan of Aziz Ansari’s standup comedy routine and his TV show Master of None. Having experienced the travails of dating in the digital age, I looked forward to Modern Romance. The book surprised me. I expected a collection of funny anecdotes with commentary in Aziz’s voice. It certainly contained those, but the book offers much more than that. It presents the results of a statistically significant in depth sociological survey covering the dating patterns and behavior of thousands of individuals around the world. I found it truly insightful.

The opportunities and challenges presented by dating in the 21st century rang true. We would not want to have the limited set of dating opportunities from 50 years ago, but at the time are overwhelmed by the tyranny of choice, the fear of missing out and of settling when someone just a little better than the person we are currently with may just be a right swipe away.

The international comparisons were fascinating. I was not surprised that the French held true to their stereotype. France is the country with the highest rates of infidelity in the world for both men and women according to the latest data. We are also the most tolerant towards cheating, with flower shops advertising not to forget our mistresses during Valentines Day 🙂 The short conclusion with the summary of findings and practical recommendations for improving the dating process were convincing.

Whether you are single or in a committed relationship and wondering what dating is like in the modern age check out Modern Romance. 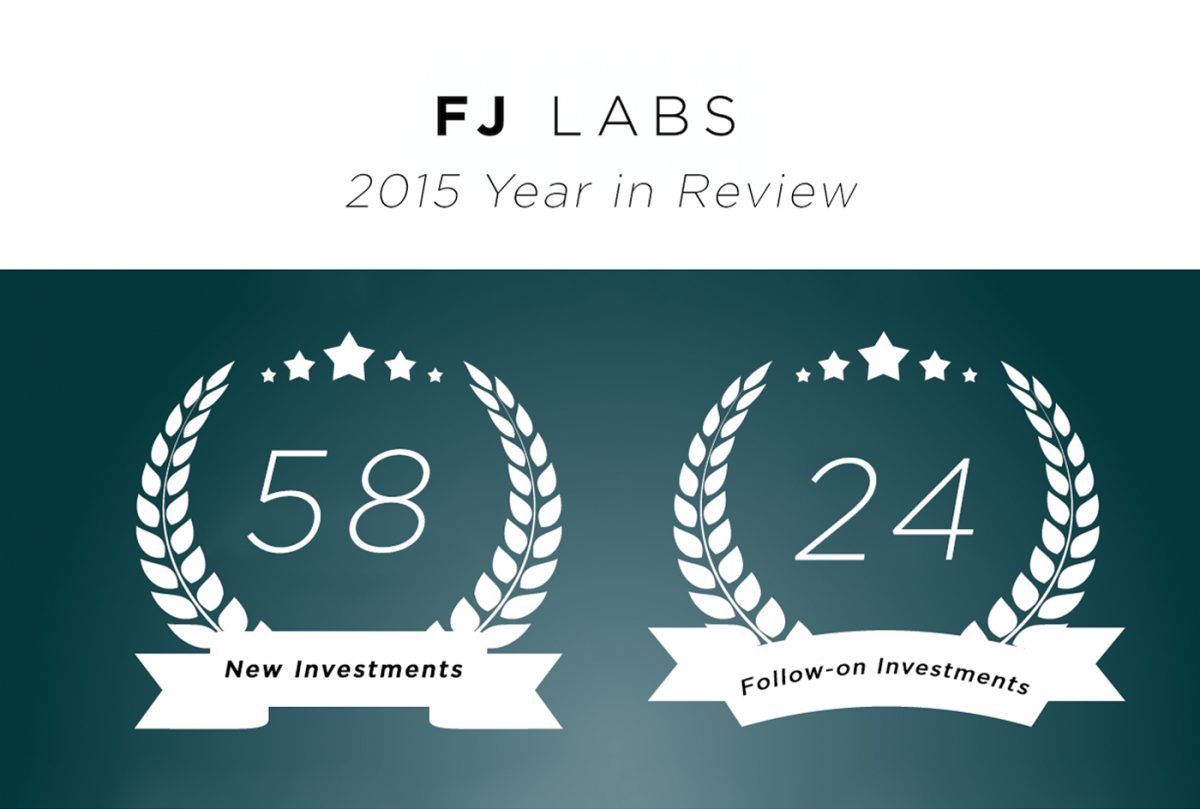 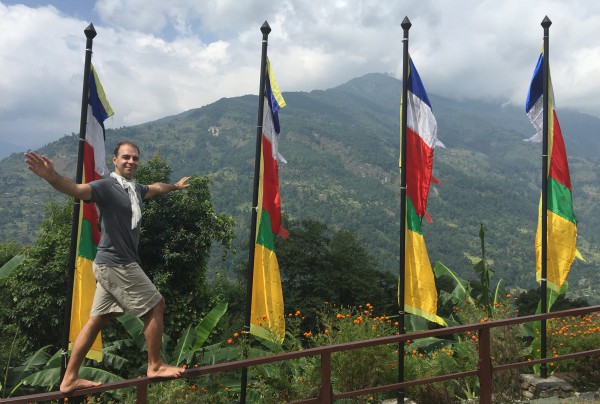 I bought an apartment in the Lower East Side in the summer of 2015. The super high occupancy rates of high end hotels and Airbnbs in New York were forcing me to move location every few days, creating high transaction costs and defeating the purpose of my asset light living. It remains minimally decorated and sparse, but has become my New York home and allowed me to restart hosting intellectual salons and dinners again!

In 2015, I still traveled too much. It nonetheless was much improved from the previous years and I managed not to go to Kiev or Bucharest at all. I was able to spend over a month in row in New York and Cabarete a few times and intend to continue to do so in 2016.

Cabarete remained the de facto meeting place twice a year for all my friends and family – around my birthday in August and for New Year. Sadly, my physical activities were tempered by a string of injuries. I spent the first 6 months of the year doing PRP, artificial cartilage injections and rehab in my knees. The knees finally healed and I returned to tennis and kiting, only to be stopped in my tracks by a severe concussion following a kite crash in August. A professional kite surfer switched direction without looking and hit me with his kite while I was 30 feet in the air following one of my highest jumps ever. I kite looped away to avoid him and crashed face first into the water. I thought I had put it behind me, but it recurred both in November and December when I started kiting again. I will take a break from kiting for the first 6 months of 2016 in order to fully recover. I hope I finally will put all my injuries behind me in 2016!

On the bright side, traveling less for work gave me time to travel more for fun. In 2015 I went to Tulum, St. Barth, Nepal, Bhutan, Hong Kong and Machu Picchu for the first time and returned to Morocco and Turkey.

Ironically the New York Times wrote an article covering my nomadic lifestyle just as I was putting an end to it. I preferred my interview with Jobspotting about how I failed my way to success and my interview with Alliancy about life in 2030. I also made the cover of Revista Mercado in the Dominican Republic where they covered my projects in Cabarete and philanthropic activities:

Hamilton is a must-see on Broadway. The hip-hop musical is the best piece of theater I have ever seen.
I am admittedly biased as Alexander Hamilton is one of my heroes and I am a huge fan of Ron Chernow’s biography which served as the inspiration for the play. However, my love for Hamilton seems universal to the point The Economist felt compelled to write a brilliant article explaining its success.

On the professional side, Jose and I continued to pursue a hybrid venture builder and venture investor model.
I started working with Wallapop and we started building two new companies. On the investment side, we had our most active year ever! We invested in 58 companies, 43 of which are marketplaces and made 28 follow-on investments. We had 14 exits, 8 successes and 6 failures including the IPOs of Windeln and Mindbody. We have now invested in 230 companies, 150 of which are still active.

My predictions for 2015 were by and large correct:

Sadly, I was completely off on my most important prediction of all which was that construction would finally start on my ever delayed La Boca project in Cabarete. My recent experiences with construction and regulation both in the US and the Dominican Republic definitely highlight the differences between the unregulated, fun and fast growing, world of bits, and the regulated, painful and slow, world of atoms. In the three years since I bought my property in Cabarete, I started 6 companies, raised hundreds of millions of dollars, created hundreds of jobs, invested in over 100 companies and sold dozens of companies. In the same time literally nothing happened on the La Boca construction project, despite the fact it could create hundreds of local jobs, many of them permanent and would be a huge boom to the local economy.

My more recent experience as a homeowner in New York is just as frustrating as the building and city pass intrusive and senseless rules. The offline world could use a huge stint of deregulation. Recent estimates suggest that overly restrictive zoning and landmark laws are costing the US $1-2 trillion a year in economic activity, a whopping 6.5-13.5% of GDP! Wholesale deregulation would be the simplest and most effective way to boost the US economy.

I am nothing if not an eternal optimist and as such my predictions for 2016 are as follows: