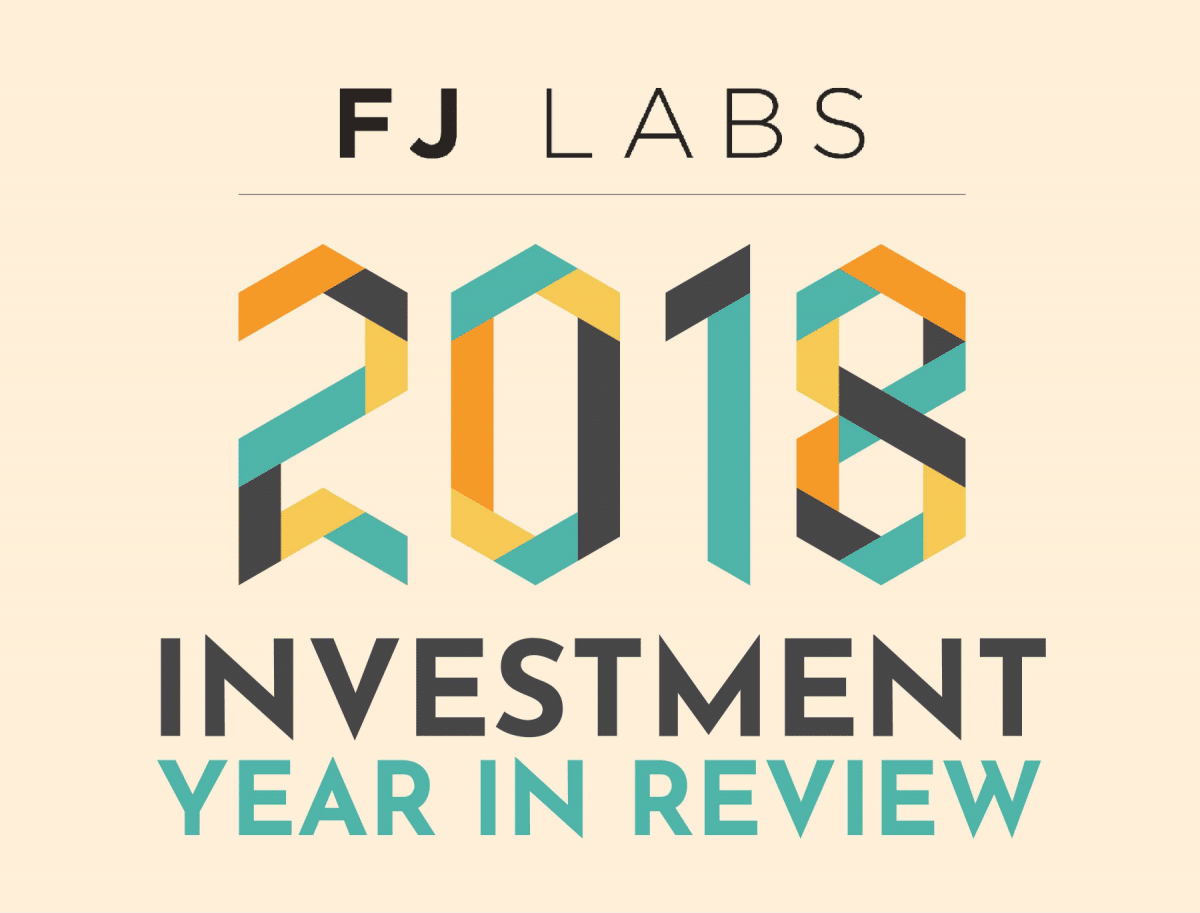 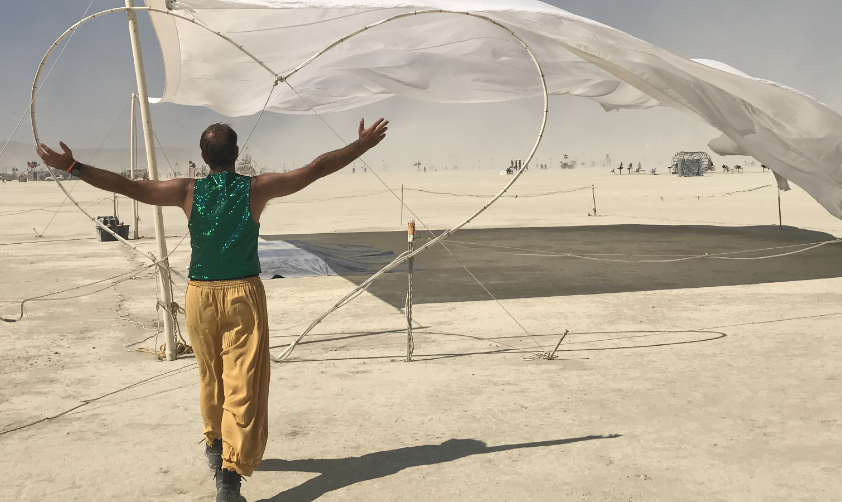 The title reflects my most important life lesson of 2018: I gave up and moved from two personally important projects I pursued for the last 6 years. Back in 2012, while I was still CEO of OLX, I wrote myself a long email considering whether I should leave OLX, and if so, what I should do next. I shared this email in a blog post entitled A framework for making important decisions: Step 1 of 4. In the subsequent years, I pursued many of the ideas on the list as I will detail in Step 3 of 4 in an upcoming blog post.

Pursuing these opportunities led me down different rabbit holes. That said, the two projects I spent the most time and money on were trying to build a kind of Necker Island 2.0 in Cabarete in the Dominican Republic, a project called La Boca, and a new real time strategy game called Age of Nations.

Both were love projects. I spent some time with Richard Branson on Necker Island back in 2013. I absolutely loved it, and felt I could build a much less expensive, larger and more modern version of it which could also serve as a tech accelerator and incubator for cash starved entrepreneurs to start their startups. After careful analysis, I chose to build it in Cabarete (read Why I chose Cabarete) and started going down the path of making my project a reality. I bought over 150 acres of land on the beach, hired the best architects and designers to build a project that would be completely off grid and eco-friendly on less than 8% of the land. 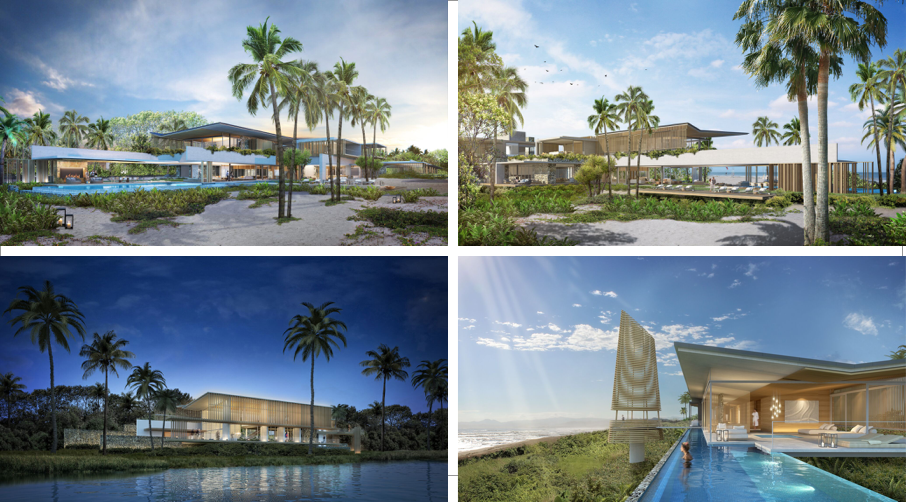 We even built a few startups from an improvised space in the meantime (read Silicon Cabarete MVP). I bought land and built houses for all my Dominican staff. I became the largest local donor to DREAM project funding the education of 10,000 kids and built a tech center for the kids to have access to the Internet. Despite the support of most of the local community, the combination of corruption, ever changing requirements and the opposition of a few local expats meant that after 6 years and millions of dollars invested, I had nothing to show for my efforts. I made a last-ditch effort to get the project irrevocably approved as you can see in the presentation below.


Sadly, while I kept getting assurances that they would approve the project, there were no irrevocable guarantees. It felt like more of the same where I would get some approvals only to have them move the goalpost in terms of what they required. As we had not yet been allowed to lay a single brick, I decided the time had come to move on. It was emotionally painful, but I pulled the plug and sold the land.

I also stopped the development of Age of Nations. I have been obsessed with real time strategy games ever since their introduction with Dune 2. The genre was then expanded and bettered by Warcraft (II especially), Command & Conquer, Age of Empires and Rise of Nations, especially since they brought multiplayer gaming. By 2013, I felt that PC gaming was in decline (read The Rise and Fall of PC Gaming) and that no new interesting real time strategy game had been introduced other than Company of Heroes. I yearned to build a next generation real time strategy game that combining the strategic decision making you find in games like Age of Empires and Rise of Nations (but abstracting the tediousness of their resource management) with the tactical unit control you find in Company of Heroes 2. I also toyed with the idea of adding a meta-layer with a persistent universe with clans where the gameplay when territories are contested happens to be in the Age of Nations game session.

I tried to buy the IP for Rise of Nations when it went on sale, but failing to acquire it, I hired development team to build my own game: Age of Nations. We built a really nice alpha version that spanned two ages (Napoleonic & WW1), had city building and resource management, 2-4 person multiplayer and all the key game mechanics: cover, flanking, elevation, retreating, healing, special unit abilities, resource management and victory points. 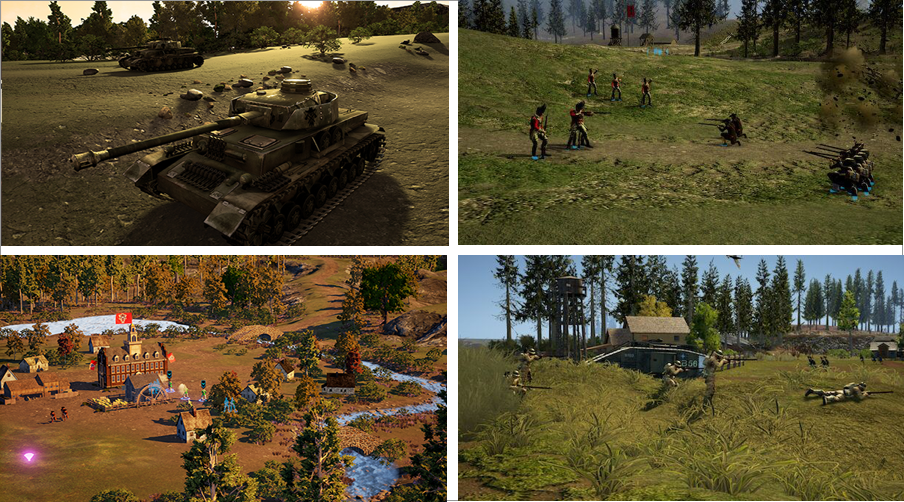 Unfortunately, even to get to that point took a lot longer and cost a lot more than expected. I realized that to build the game I wanted to build would cost a lot more money and take a lot longer. I tried to raise money for it through an ICO and looked for publishers, but after years of effort and much more invested than I had intended I also pulled the plug. Now my hopes rely on Quinn Duffy & Relic Entertainment, game designer and developer of Company of Heroes whom I hope will build an amazing Age of Empires 4.

Both projects had the commonality of not being commercial in nature. I just wanted them to exist. I thought they could be built as side projects. Ultimately, I realized that I could make either or both projects come to fruition, but that I would have to dedicate all my time to them. In the case of La Boca, it would have involved spending time on a recurring basis with the key stakeholders. I would have needed to hang out with the mayor of Cabarete, take the ministers of environment and tourism to dinner, fund various political campaigns and generally be much more involved.

That was never my intent. Building and investing in startups has much greater societal impact and is a much greater source of meaning. As such, I did not allocate that much time to the project especially considering I did not care for the nature of the work required. I also realized that the rules of the offline world are much more onerous and subject to arbitrary changes than in the online world. For instance, I did not need government approval to build OLX, but would have had to get a government license if I had wanted to become a hair dresser. Needing approval from third parties inherently leads to lower probability outcomes.

The conclusion is not to abandon pursuing projects that require third parties to approve them, but to set clearer milestones of success and use clear maximum budgets and deadlines. Had I been more rigorous on that front, I would have pulled the plug on both projects years earlier.

I also learned to outsource many of these frustrating seemingly nonsensical offline interactions for my personal sanity. For instance, all communications with the board of my building in New York go through my real estate lawyer. It’s significantly more expensive, but best for all parties as I easily get annoyed by the ridiculous rules and bureaucracy created by people who want to have the illusion of power and importance.

It took a while to sell La Boca, but once I gave up and moved on from both projects, an emotional and financial burden was lifted. It also eliminated a massive time sink. This allowed me to have an amazing year on both the personal and professional fronts. I started playing tennis again, started writing more and did tons of adventure travel.

I also spent a lot of time visiting my family in Nice. It felt amazing to be back in my hometown enjoying the amazing food and playing tons of padel. I met my nephew Edouard for the first time. 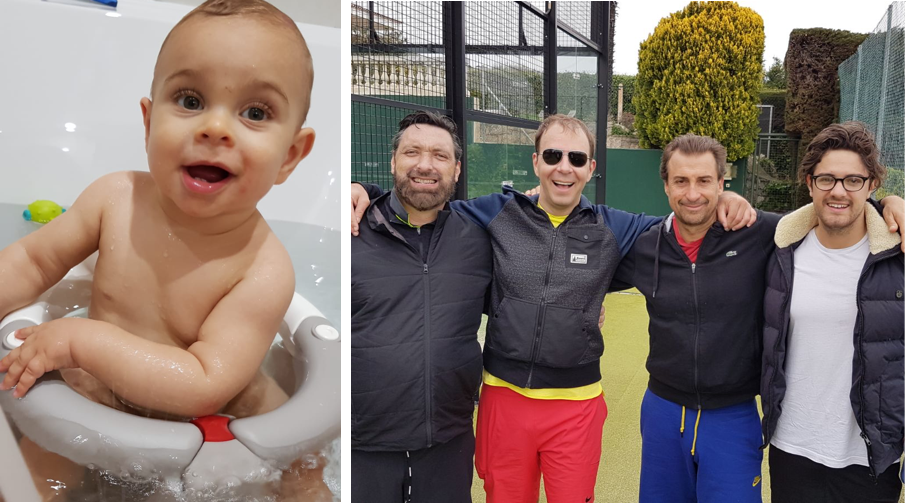 FJ Labs continued to rock. In 2018, the team grew to 19 people. We deployed $53M. We made 128 investments, 97 first time investments and 31 follow-on investments. We had 31 exits, of which 16 were successful including the acquisition of Gram Games by Zynga, and the IPOs of Spotify and Farfetch. I was also named the #1 Angel Investor in the world by Forbes!

Since our inception, we invested in 475 unique companies, had 169 exits (including partial exits where we more than recouped our cost basis), and currently have 354 active investments. We’ve had realized returns of 61% IRR and a 4.4x average multiple. 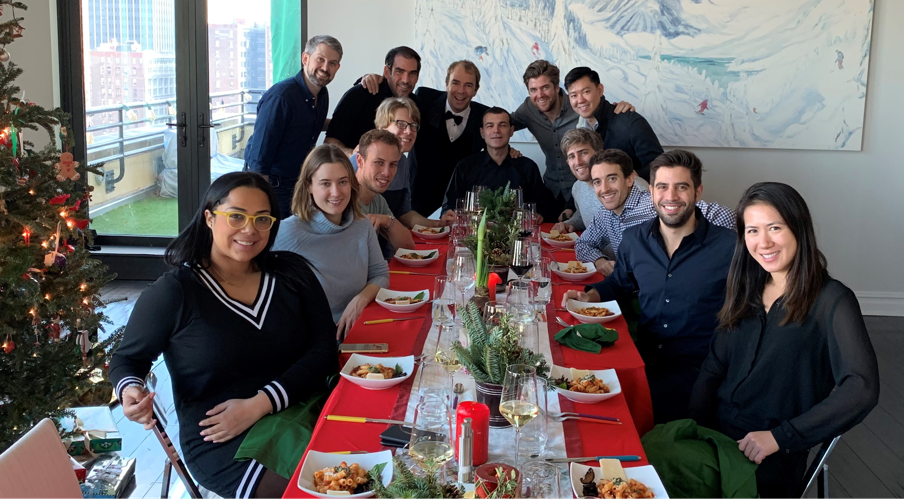 I gave a keynote at the marketplace and classifieds conference in Miami on lessons learned building marketplaces. I shared our current thesis and framework for both making investment decisions and deciding which new marketplace to build.


I also shared a lot of my entrepreneurial lessons learned in a series of podcasts and video interviews:

I did not write as much I as I wanted to in 2018 but was able to start restart writing long form thoughtful pieces at the end of the year starting with the framework for making important decisions in life. I published the first two steps and intend to write the next two in 2019 as well as a blog post on the current meaning of my life and my thoughts in the state of venture capital.

My economic predictions for 2018 were correct: the US economy did well, blue collar workers finally saw an improvement in their lot, and tech remained the sector to be in. 2019 is harder to predict. Should the expansion continue until July, it will be the longest expansion on record. We are late in the economic cycle and there are there are several trouble spots:

That said, the US economy is still doing well. We are at full employment. The fiscal stimulus will continue to put a tailwind on the economy in 2019. Baring a black swan, which is sadly possible given the geopolitical tensions created by the current slew of world “leaders,” the US economy should continue to grow in 2019. My analysis is that the largest risk to the world economy is a budget crisis in Italy. It would put the Euro project at risk and lead to a massive flight to safety, creating the next global recession.

Despite the significant drop in the valuations of the top publicly traded technology companies, I remain bullish on early stage venture capital. Late stage funds like Softbank, Sequoia and Insight recently closed multi-billion-dollar funds. They will be putting the capital to work in the next few years. If ultimate exit valuations prove disappointing in 2-3 years, they may have more difficulty raising their next funds, but in the meantime Seed and Series A funded startups will have access to plenty of capital. The technology sector remains the engine of productivity and economic growth and will continue to do well in 2019.