I loved this quote: “I chose to live each day as if it could be my last — but with a watchful eye on the future in case it wasn’t.” 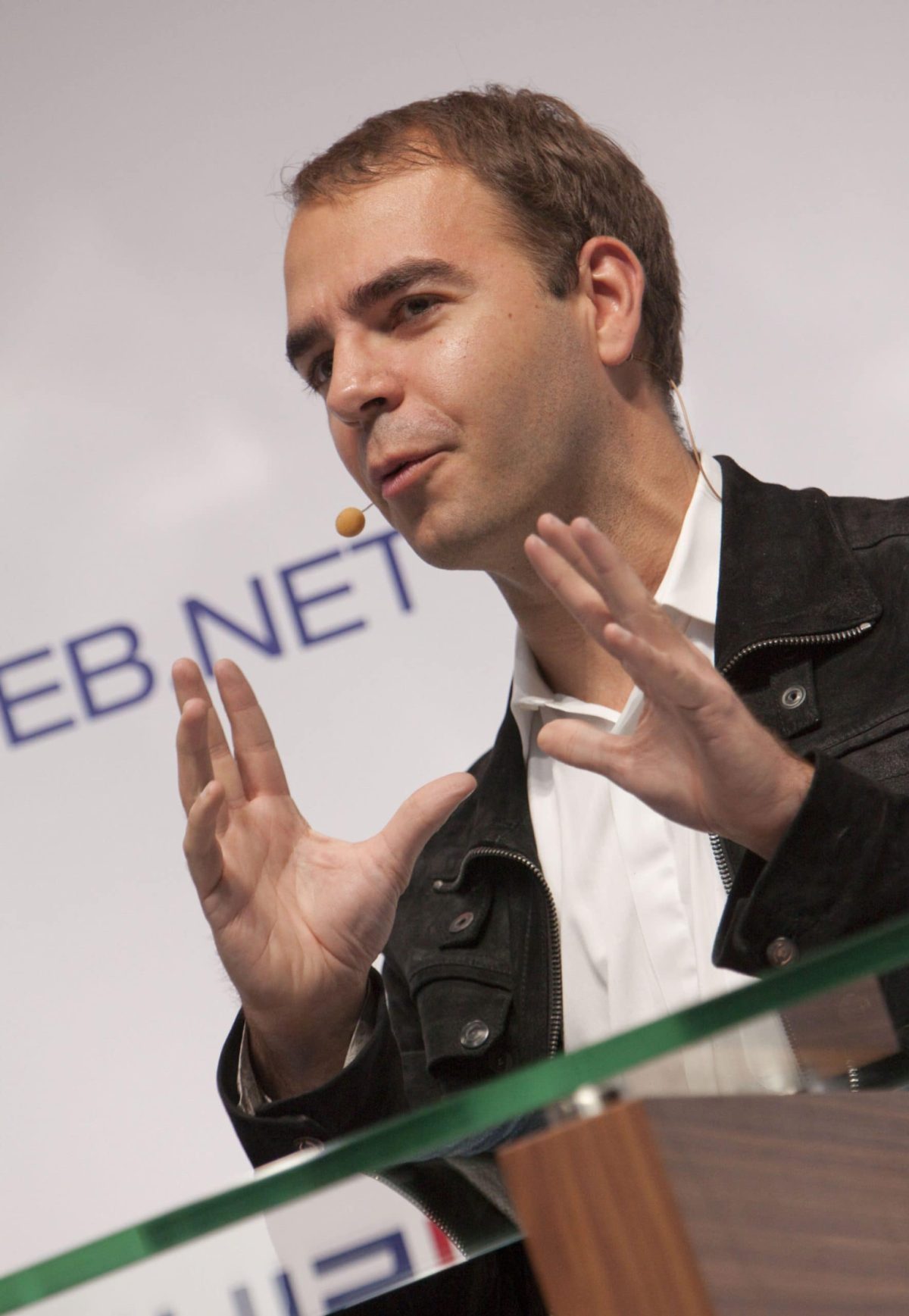 I just watched all the episodes of The Big Bang Theory and the conclusion is ineluctable: I was the original Sheldon Cooper! The people who know me today find it hard to believe because they see me as a socially confident extrovert. They don’t realize that this is the result of a deliberate exercise I undertook 10 years ago to foster my extroversion and social skills, followed by 10 years of practice.

Friends, who knew me in my late teens and early twenties, would tell you I had exactly the same delusional sense of self-worth and condescending and arrogant self-centered world view. I could not conceive of why other humans spent time chasing girls, listening to music or watching movies when there were more intellectually stimulating endeavors at hand. Combined with a total lack of social awareness, empathy and understanding of social norms, my human interactions took awkwardness to a whole other level.

Sheldon and I even have similar mannerisms and we kind of look alike! I should be asking the writers for royalties!

On another note The Big Bang Theory is fantastic and I can only encourage you to watch it. The dialogue is witty and sharp and I have been astounded by the inclusion of recent scientific discoveries in the show. In a recent episode Sheldon was commenting on the potential discovery of neutrinos traveling at faster than light speed at CERN, a discovery that had only been made public weeks earlier! 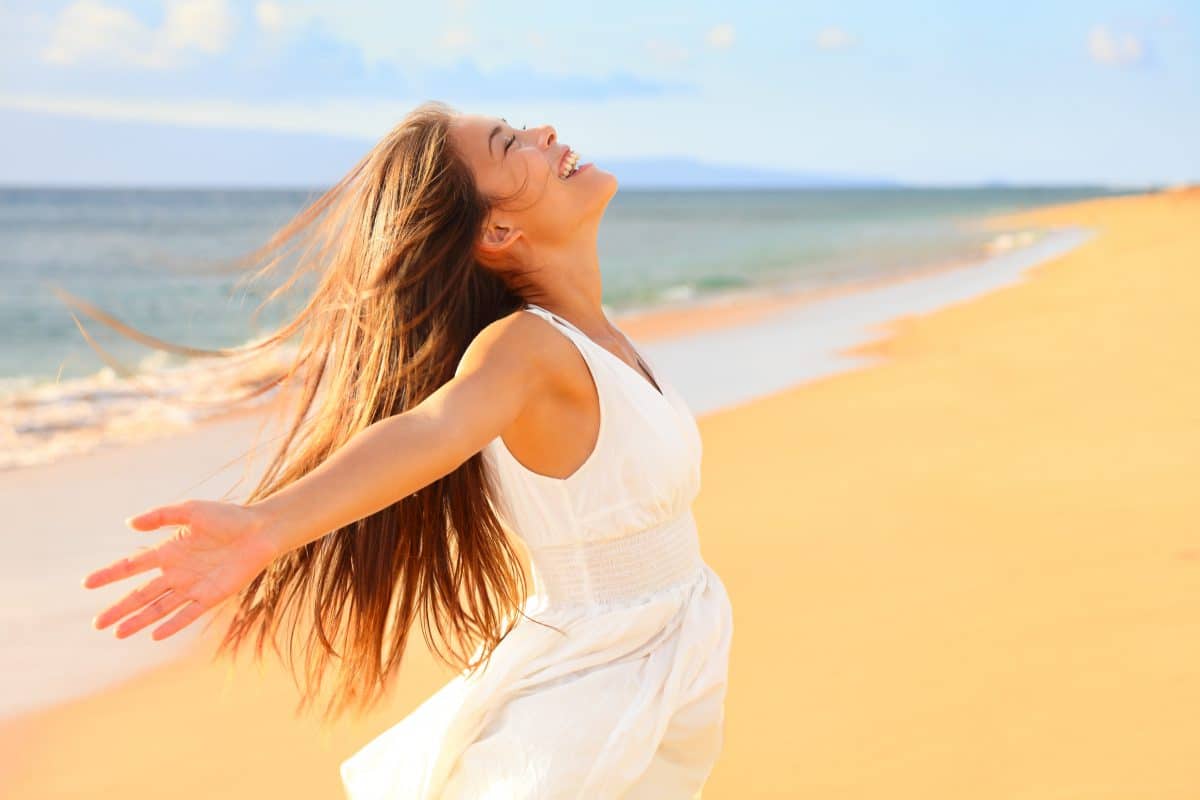 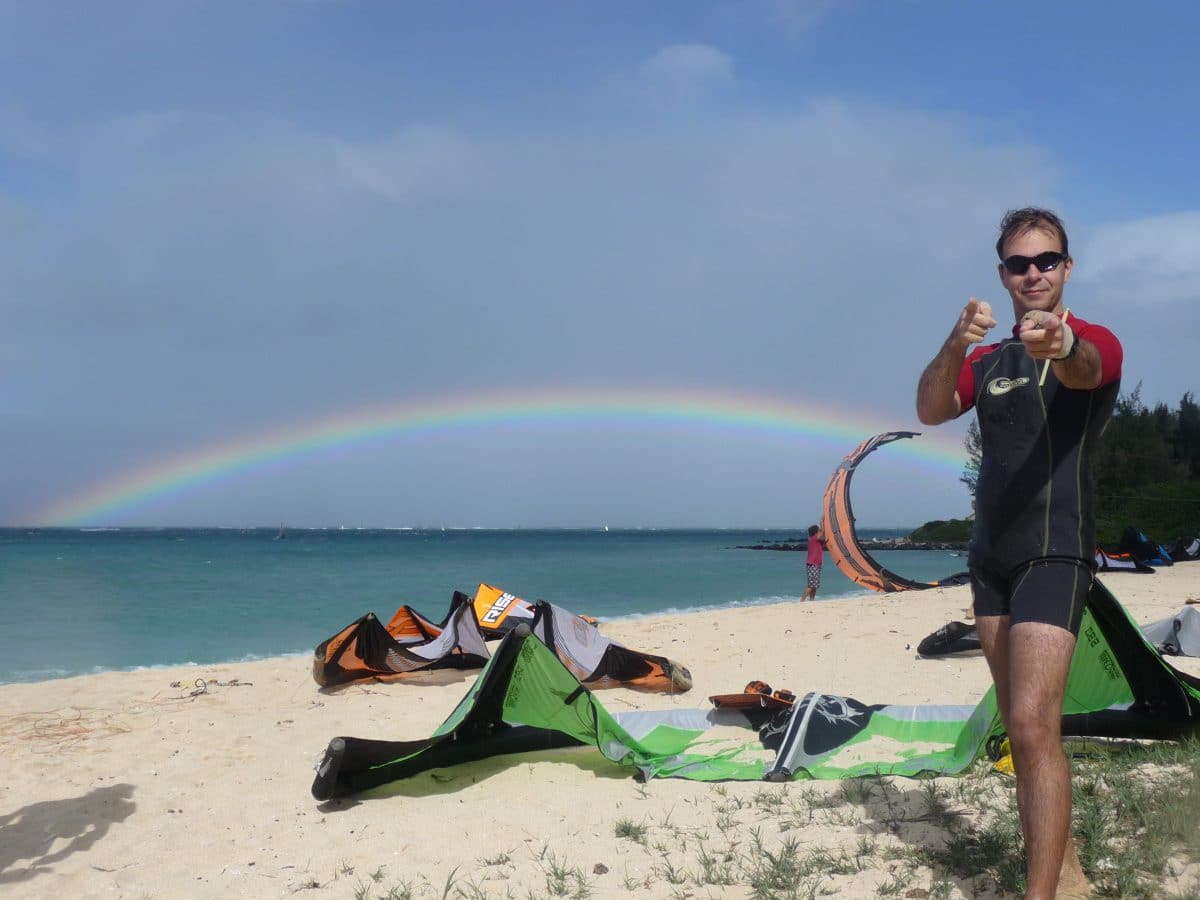 After the fundamental structural changes in my life in 2010, 2011 was more the logical continuation and buildup on the changes from last year.

I moved into my new amazing week-end house in Bedford in January, but kept to my nomadic lifestyle as last year’s New Year’s resolution of traveling less came to naught and I found myself on the road more often than ever before. As a result, I decided not to get a new apartment in the city and have essentially lived in hotels for the past 18 months. While cost efficient relative to the insane apartment I had before as you only pay for the nights you spend there, and despite the amazing personalized service at The Mercer which is the hotel I “live” in in New York, I do miss having a home. Moreover, it may not be sustainable for the long term especially as my New Year’s resolution for 2012 is to be on the road for no more than 6 months!

OLX continued to grow slowly but surely, passing the 150 million unique monthly visitor mark. Working with Naspers has actually proven to be a pleasure relative to the horrid experiences I had with the Zingy buyers. They let Alec and me run the show while pushing us and financing us to be ever more aggressive in Brazil and India.

I was given the chance to give a keynote at Leweb this past December where I spoke about everything I learned about operating and angel investing in Brazil, Russia and around the world.

On the personal side, I am glad to report that for the first time in 3 years my knees are starting to hold up after much rehab and I finally was able to restart playing tennis, padel and skiing towards the tail end of the year! I look forward to 2012 bringing lots of sports oriented adventures! Heli-skiing, here I come!

2011 was the year I really improved at kite boarding thanks to an amazing trip to Bonaire in the spring and a trip to Prea in Brazil in the fall. These were the only real vacations of the year, because I tried to spend as many week-ends as possible in Bedford playing padel, paintball, Xbox, racing RC cars and much more! I look forward to 2012 bringing more of the same!

I became an ever more active angel in 2011 making 37 investments and 12 follow on investments. I also sold 5 companies, 2 successes and 3 failures. I still have 74 companies in the portfolio excluding OLX.

My predictions for 2011 were by and large correct:

2012 has much more risk for the global economy. Europe is going to have a recession given the austerity budgets and the uncertainty around resolving its sovereign debt crisis. Despite the huge structural problems in the US, the US will continue to muddle through given its position as the only safe haven in these difficult economic times.

I am hopeful that at some point in the coming decade a new productivity revolution will spur growth and allow us to put our problems behind us. Things look bleak now, but if we think back to 1979 with raging stagflation and high oil prices, the outlook seemed dire for the West. Yet a period of 30 years of low inflation, stability and growth lay right around the corner. Even though I can imagine countless scenarios for the coming years that end with economic Armageddon and/or war, the rising wealth in South East Asia and Brazil combined with continued technology improvements and eventual structural changes in the West (e.g.; increasing the retirement age to 70, public pension reform, end of life health care rationing, eliminating farm subsidies, etc.) will spur a similar era of growth and stability. Unfortunately, while I suspect this period of growth is coming in the next 10 years, it won’t help us in 2012.

Given the interconnectedness of the global financial system, there is a greater risk that the euro crisis will trigger another round of financial Armageddon in 2012, possibly worse than the one in 2008-2009 given that the state finances have significantly deteriorated since then, than there is a probability of a positive upside.

Until a new financial crisis happens, the Internet will remain the place to be. As the engine of productivity growth and hence economic growth, it will continue to attract a disproportionate share of talent and capital. 2012 will see the IPO of Facebook, the creation of countless new startups and hence the introduction of many amazing new ideas. I look forward to witnessing all of that and hopefully investing in a few of them!