I had the pleasure of being invited to be the closing keynote speaker at the Global Online Marketplaces Summit in Miami. I presented how FJ Labs evaluates marketplaces we invest in or build. I discussed best practices in building marketplaces and common pitfalls. I also presented the four marketplace thesis FJ Labs is currently pursuing. 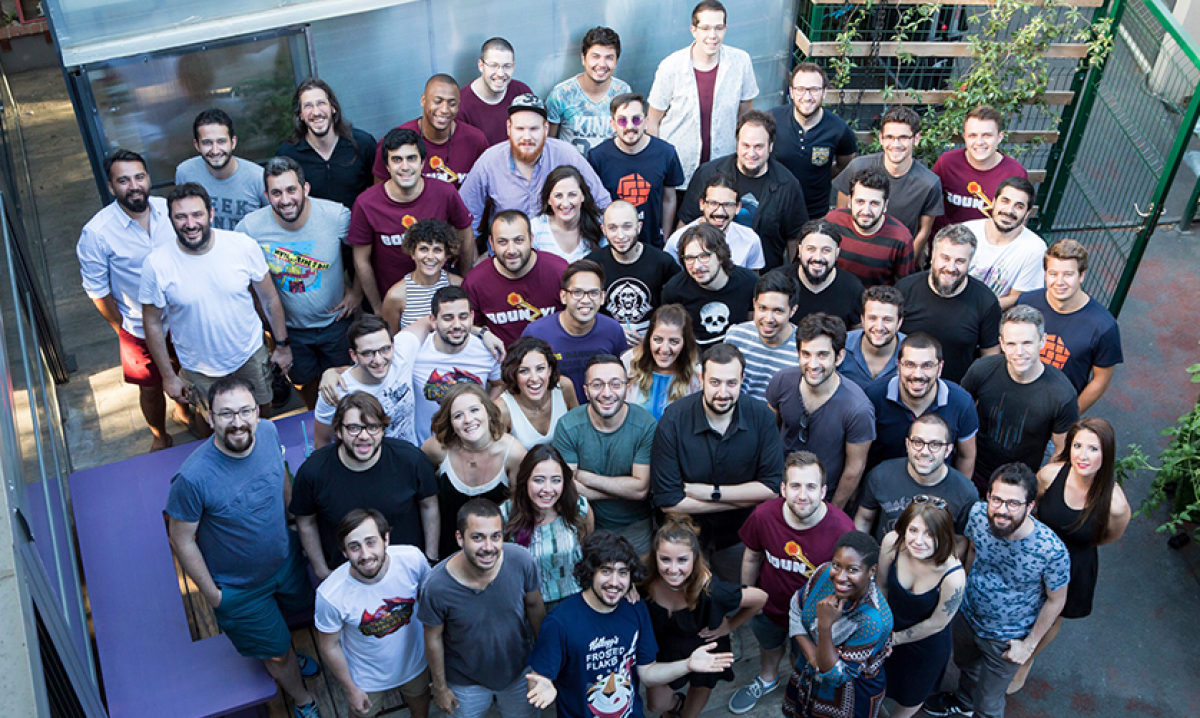 FJ Labs just had its best exit ever with Zynga’s acquisition of Gram Games for $250 million, yielding a 75x multiple in cash upfront, not including escrow and earnout payments to be made over the next 3 years.

I wish I could say this was the result of our considerable investment skill, but this is really the result of a combination of happenstance and serendipity. We invested back in 2013. Typically, FJ Labs’s deal flow comes from three sources split rather evenly: introductions from other VCs, introductions from founders we back, and companies that are reaching out directly to us. In this case, the deal was introduced to us because we occasionally invite friends to listen in on our weekly investment calls. This friend suggested we talk to Kaan at Gram Games because he went to MIT with him and loved him and the opportunity. He also introduced us to Firat, a partner at Hummingbird, whom they also went to MIT with, who was an investor in the company and suggested we invest alongside him.

We typically invest in marketplaces because we understand them very well. We don’t invest in gaming, even though I am a gamer, because of the hit driven nature of the business and increasing development and marketing costs. This makes it more of a studio business over time than something appropriate for a startup. However, we really liked the team and found their vision compelling. At that time Clash of Clans was not yet on Android not deployed in emerging markets and Gram Games wanted to build a global Clash of Clans competitor.

Our new associate, Guimar, was extremely bullish on the deal and wanted it to be his first investment. In the end we relented and invested just over $100k. After all, the company had a great team, reasonable terms and a vision we found compelling. That said, given how out of scope it was and the fact that it was in Turkey, we invested much less than FJ Labs’ typical $450k investment.

The first few years were rough. The original strategy did not work out and none of the games they built were met with real success. Series A & B investments also dried up in Turkey over the same period.

In 2014, the situation for Gram Games was dire. At one point the company had less than one month of cash left in the bank. On a whim, they released 1010, a small casual game the team had built for fun in one day in their spare time. Lo and behold, the game became a hit the very day it was released, and the company became instantaneously profitable. Needless to say, they did not shut down the company and instead doubled down on making hyper casual games like 6 before expanding to games like Merge Dragons.

Gram Games then became extremely profitable and went from strength to strength. 18 months ago, an investor approached us to buy our stake at a $50 million valuation, which would have been a roughly 15x return for us. It was a great return in a category where we rarely operate, in a geography we had become bearish on, so we decided to sell 70% of our stake.

Fate intervened yet again. I agreed to be the guest of honor at a French entrepreneur dinner in London organized around the NOAH conference in November 2016. I rarely agree to these dinners, but exceptionally accepted. I must admit the conversation was fun and far ranging, and I loved the 20 or so people I met there. By sheer coincidence, the person sitting across from me was an investment banker who mentioned that a few companies had been thinking of buying Gram Games for upwards of $100 million. Given how well the company was otherwise doing, we decided not to sell our stake. Since then the company has gone from strength to strength until Zynga’s amazing acquisition.